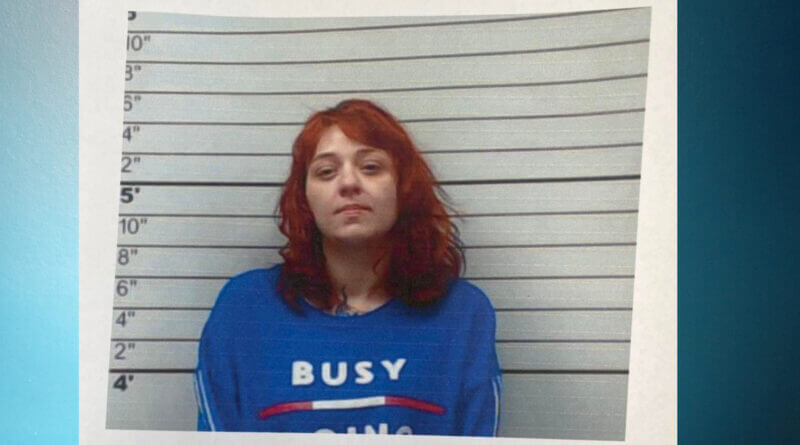 A Tupelo woman is in hot water after she sent a fake fax ordering the release of her boyfriend to the Lee County jail.

On January 11′ 2022 the Lee County Adult Jail received a fax ordering the release of an inmate from the jail. The document was a sentencing order from Lee County Justice Court.

Lee County CID was able to identify Stephanie House as the suspect in this case and an arrest warrant was issued for her. Stephanie House is the girlfriend of an inmate the document was ordering to be released from the jail.

Stephanie House has been charged with Uttering a Forgery and is currently in the Lee County Adult Jail.

Bond will be set later today.