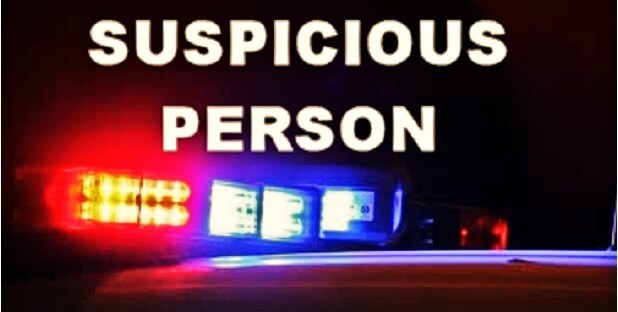 According to reports circulating on social media, a van parked at the Ripley Walmart which was also possible seen at the Corinth Walmart was attempting to lure females to it over the weekend.

Then this post was made afterwards whereas the driver of the van was allegedly scraping the letting from the van.