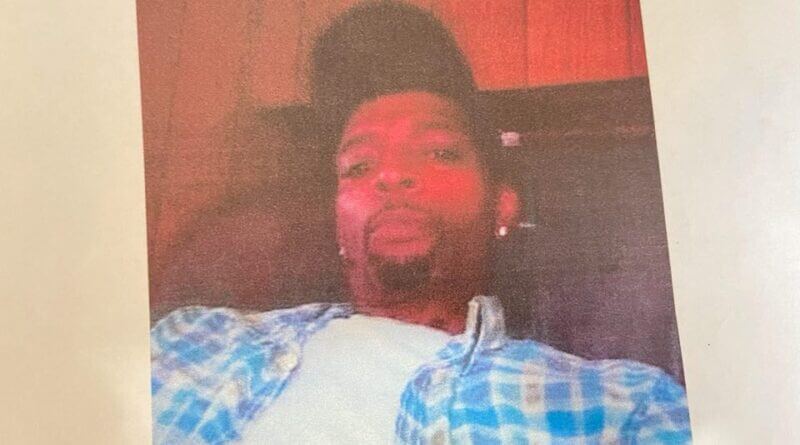 A Walnut man has been reported as missing by the Tippah County Sheriffs office, according to a release from the TCSO.

Johnny Lyles is reported as the missing person.

Lyles was last seen on March 17, 20201 in Walnut, MS according to the release from the Sheriffs department.

He was last seen wearing a black shirt, dark jeans and a cap.

If you have any information related to Johnny Lyles please call Josh Bateman with the TCSO at 662-837-9336.