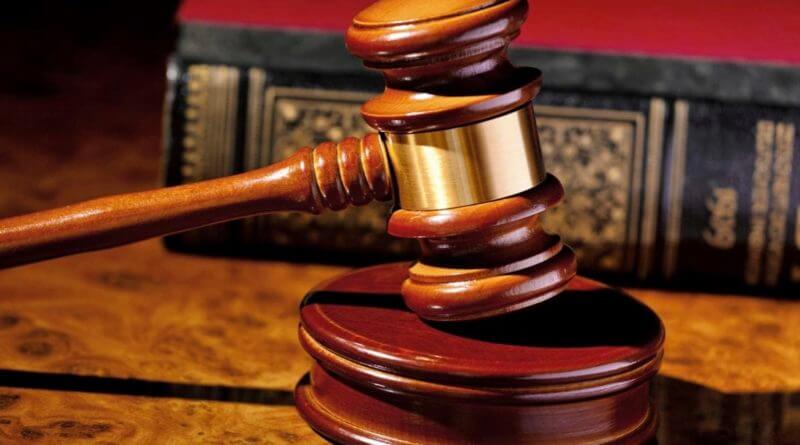 A woman convicted in a 2016 beating death in Tippah County was denied an appeal by the Mississippi Court of appeals on Tuesday.

The ruling from the court reads as follows: