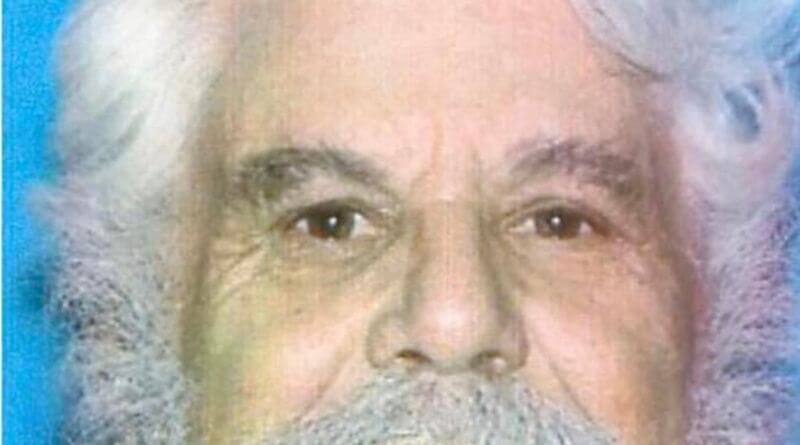 A 70 year old Mississippi resident was arrested on drug trafficking charges after being found with 5 pounds of crystal meth.

Agents seized two (2) firearms, approximately five pounds of Methamphetamine, and a large amount of US Currency.

This has been an on-going investigation by the Lee County Sheriff’s Department and North MS Narcotics Unit over the past several months. The investigation is still on-going and more arrest and seizures are possible.