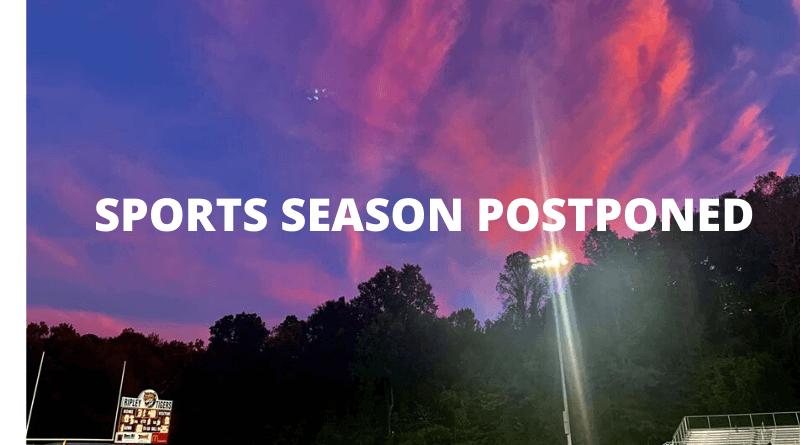 The MHSAA convened with policy makers and made a ruling during their executive meeting regarding high school sports in Mississippi on Tuesday, July 14th.

The high school sports season for most sports in Mississippi has been postponed, according to the 15 member MHSAA executive board.

It was a split vote, with some members opposed to pushing back the season and wondering what difference a two week delay would bring.

The football season, originally set to begin in early August, will now not be held until September. The two games cut from the schedule will not be made up.

Swim, Volleyball, and Cross Country will start August 10 with first meet/match on August 24. Any meet/match lost due to delayed start can be rescheduled with permission from both school administrations. Post season events remain the same at this time.

This includes all contact sports in the state of Mississippi, including football and volleyball.

This comes as the NJCAA ruled that fall sports have been moved until the spring. No word yet on major college sports being played this fall.