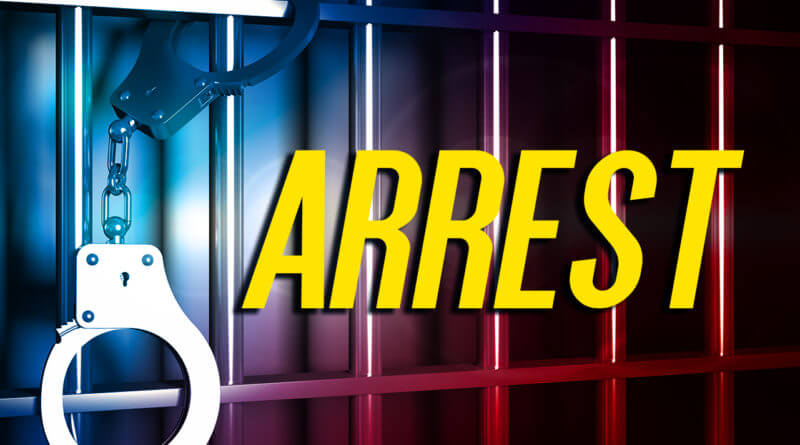 An arrest has been made after a juvenile made a threat on social media that caused multiple school districts in Mississippi to issue warnings.

From the Lee County Sheriff’s department:

On 02/06/2022, the Lee County Sheriff’s Department received a tip from the FBI about a possible threat directed towards a school. Working along with the FBI, an investigation began into the threat which did not specify any school.

Following up on the information available, School Officials and other Law enforcement were contacted and made aware of the threat. A social media app was used to broadcast this threat. The company which owns the app flagged it and immediately contacted the FBI.

Working with Lee County Schools and the FBI, we were able to track down the suspect and the suspect was taken into custody, without incident this morning, around 0930 hrs. The suspect is an underage juvenile and charges will be handled through Lee County Youth Court.

There was no indication that the suspect had any intent to go through with the threat but any threat made towards a school, students, and or staff is taken very seriously and will be prosecuted.

A special thanks to the FBI, Lee County Sheriff’s Department School Resource Officers and Criminal Investigators, and Lee County Schools. Their dedication to the protection of the community and schools helped solve this case and protect our children and school staff. Without their assistance, this case would not have had such a swift ending.