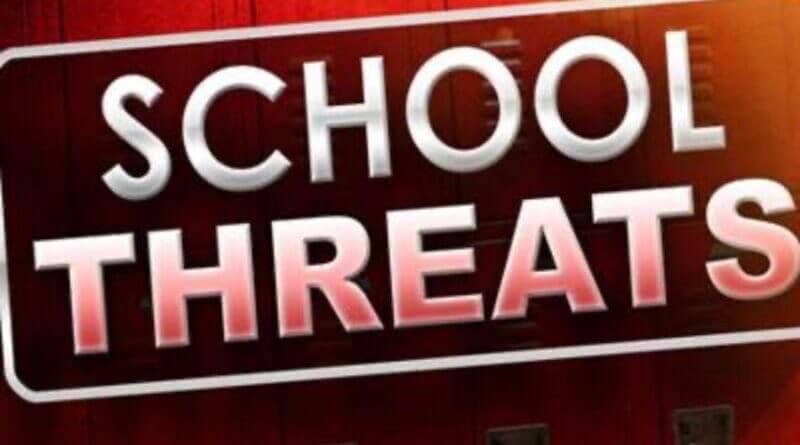 Multiple school districts in North Mississippi issued warnings late Sunday after threats of violence against schools were made.

The threats appeared to circulate on social media sites over the weekend.

Apparently no specific schools were named, just that it was a school in North Mississippi.

The New Albany School District has been made aware of a possible threat against a school in our area on February 7, but no specific school in the area has been mentioned. We will be taking extra safety and security measures to ensure the safety of our students and staff.

Other districts posted similar warnings throughout the state.

The Tishomingo Co School District has been made aware of a possible threat against a school in our region (NE MS) on Feb 7 but no specific school/area has been named. Out of precaution, an increased law enforcement presence will be on campuses tom.