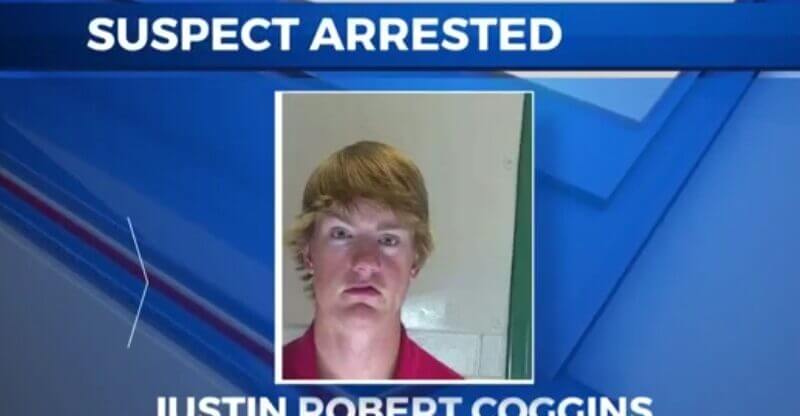 A teenager from Caledonia was charged with murder hours after he graduated.

The incident happened at 136 Richards Lane.

Earlier that morning Justin had just graduated from high school.

Hoffpauir will be sent to state medical examiners for an autopsy.

More info will be provided as the investigation goes on!