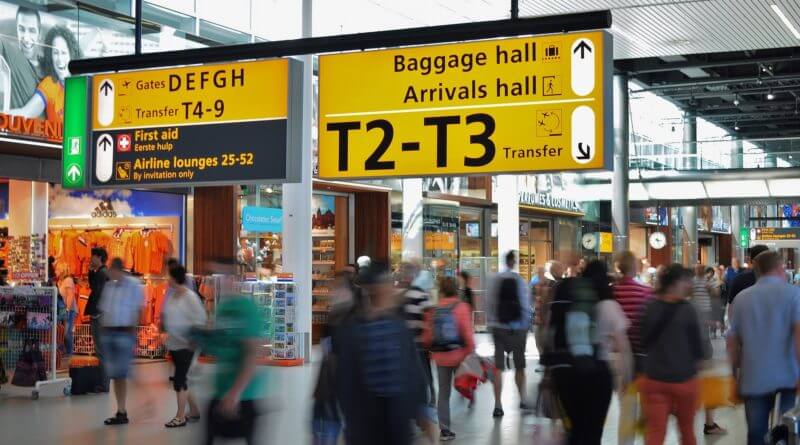 Flights are delayed across the country as numerous air traffic controllers are missing work due to government shutdown and one full month without a paycheck.

The air traffic controllers union, pilots union and flight attendants union issued a joing statement about how the shutdown is affecting air travel.

It reads, in part:

“We have a growing concern for the safety and security of our members, our airlines, and the traveling public due to the government shutdown. This is already the longest government shutdown in the history of the United States and there is no end in sight. In our risk averse industry, we cannot even calculate the level of risk currently at play, nor predict the point at which the entire system will break. It is unprecedented. “Due to the shutdown, air traffic controllers, transportation security officers, safety inspectors, air marshals, federal law enforcement officers, FBI agents, and many other critical workers have been working without pay for over a month.”

The FAA briefly halted all flights into LaGuardia airport, one of the nations busiest, and flights were delayed at numerous other major airports.