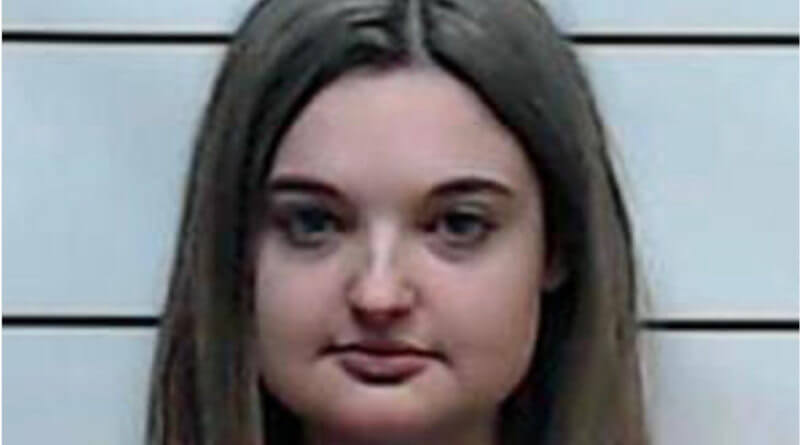 Last Friday, the Tishomingo County Sheriff’s Office announced that former employee for the Mississippi Department of Child Protective Services Lauren Rose Cavness had been indicted on charges of sexual battery related to children.

The full release can be read below.

During the investigation, it was discovered that the now former employee, LAUREN ROSE CAVNESS, had allegedly been involved in inappropriate situations with those juveniles under her care.  Due to all the investigators’ findings, the case was presented to a Tishomingo County Grand Jury on September 23, 2020.  LAUREN ROSE CAVNESS was indicted by that Grand Jury from the findings that were presented by the Mississippi Attorney General’s Office.

Circuit Court Judge, Kelly Mims, set a CAPIAS bond in the amount of $70,000.  Through the attorney for Ms. Cavness, it was arranged for her to turn herself in to the Tishomingo County Jail.  Ms. Cavness is currently out on bond for said charges.

Sheriff John Daugherty would like to thank the hard work that was conducted by his investigators as well as the Child Protective Protection Services – Special Investigation Unit and the investigators for the Mississippi Attorney General – Public Integrity Division.

Any and all requests for additional information pertaining to this arrest should be referred to the Mississippi Attorney General’s Office.