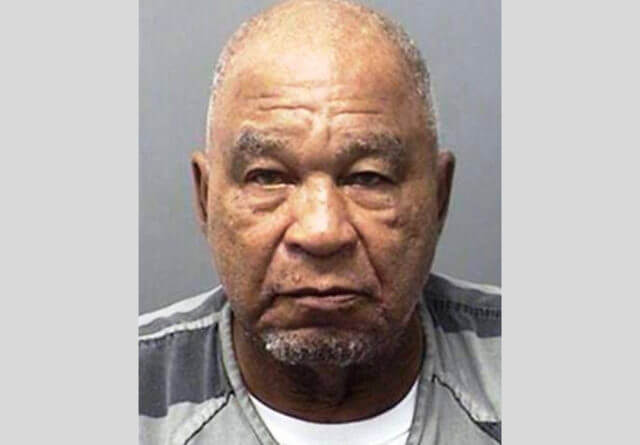 A man that has been described as the most prolific serical killer in American history has admitted to 5 Mississippi murders in total, including one in North Mississpi.

Samuel Little, 63, is currently serving a life sentence in Texas. He has admitted to more than 90 murders across the United States.

Little confessed to killing Nancy Stevens, giving detailed information only the suspect would know, in the West Main Walmart Parking lot in Tupelo, MS and dumping her body on the side of County Road 41.

According to the Lee County Sheriffs Department:

The list of Mississippians Little has confessed to killing are: