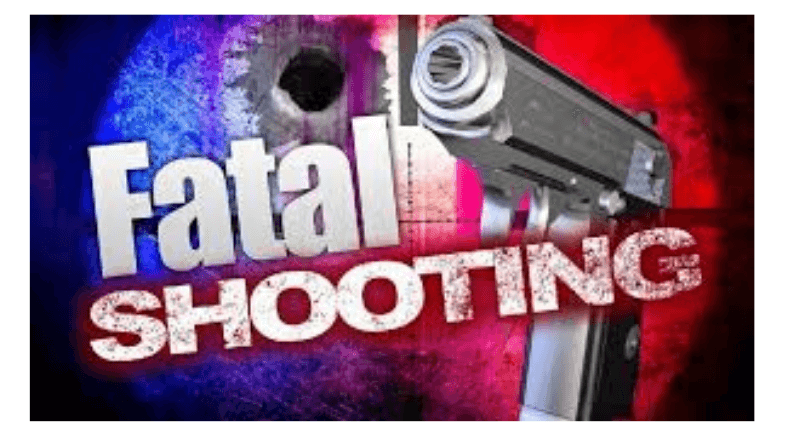 The MBI has issued a BLUE alert for a suspect who shot and killed a Mississippi police officer Friday.

Joaquin Stevens Blackwell is on the loose and considered armed and dangerous after he shot the deputy after escaping from a mental health center in Mendenhall.

The Mississippi Bureau of Investigation has issued a BLUE ALERT to alert the public that an armed and dangerous suspect is believed to be in the Mississippi Highway 149 D Lo area in Simpson County, Mississippi.