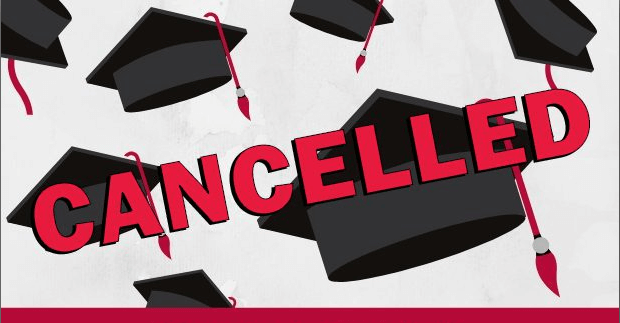 The traditional graduation ceremonies for the Class of 2020 in South Tippah have been cancelled according to a letter from the district on Friday.

According to the letter, the original announcement was depending on CDC guidlines which have since been updated.

As of June 12th, the CDC recommends no more than 100 people in an outdoor setting.

Because of this, traditional ceremonies are not possible.

The district goes on to thank the graduating class and they poin out the individual ceremonies were filmed.

You can see the letter below.