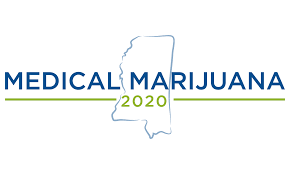 The issue of medicinal marijuana in Mississippi will be decided by citizens of the Magnolia State.

Mississippi will become the 35th state to legalize medicinal marijuana if the measure passes during the general election in November. If passed, legalization will be granted through a proposed constitutional amendment.

An ID card would issued by the state department of health in the event of Initiative 65 passing that would allow them to pick up marijuana at a licensed treatment center, which would be distributed at a limit of 2.5 ounces every two weeks.

“There’s no reason to be against a patient being able to go to their doctor and have a conversation about a potential treatment option. And there is no reason why a doctor should not be able to use their professional judgment to recommend a treatment that is helping so many across the nation if it could benefit their patients,” stated Jamie Grantham, the communications director for the initiative.

The State Board of Health unanimously opposes the passing of Initiative 65.