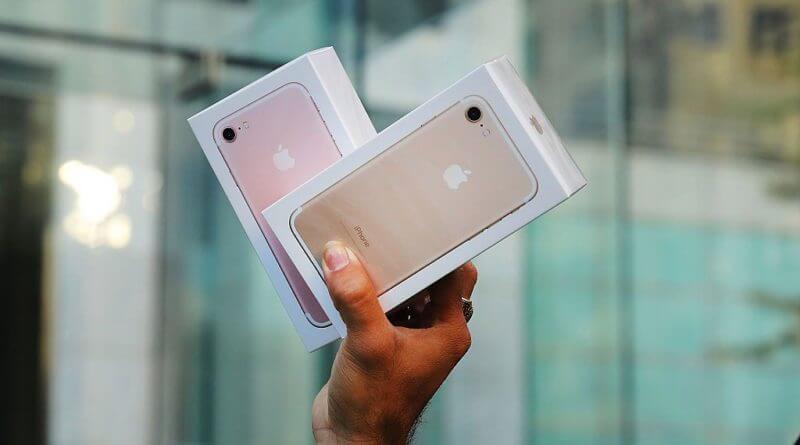 After many years of court cases and legal battles, a settlement is coming to fruition after Apple admitted to slowing down older phone models unbeknownst to iPhone users in newer iOS updates.

However, if you think you are a iPhone user that has a right to a claim, the time to file is soon to expire.

The deadline to submit a claim in the case will expire on Tuesday, Oct. 6.

If you owned an iPhone that is covered in the settlement before December 21, 2017 and experienced a slowdown, you may be entitled to a cash payment of up to $25.

The following phones are covered in the settlement:

The claim can be filed at https://www.smartphoneperformancesettlement.com/