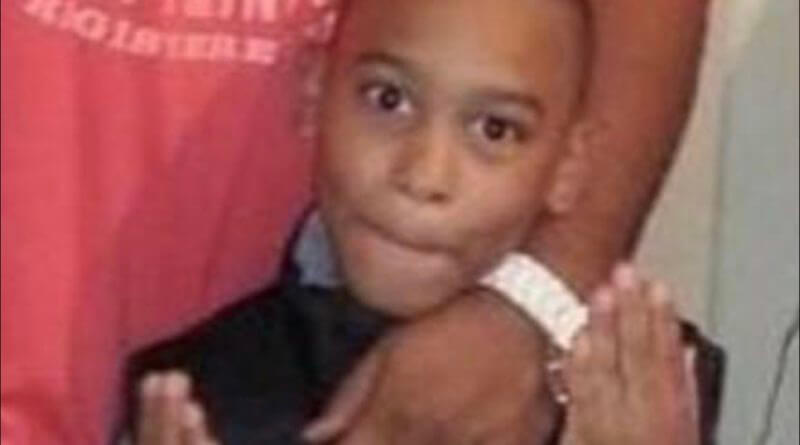 The MBI has issued a missing/endangered child alert.

The vehicle being used is a gray Honda SUV bearing Illinois license plates. The vehicle was last seen traveling west from Dakota’s home on Highway 404 toward I-55. If anyone has information regarding the whereabouts of Dakota Kelly, or Dallas Kelly, or the vehicle, contact the Montgomery County Sheriff’s Department at 662-858-0019.