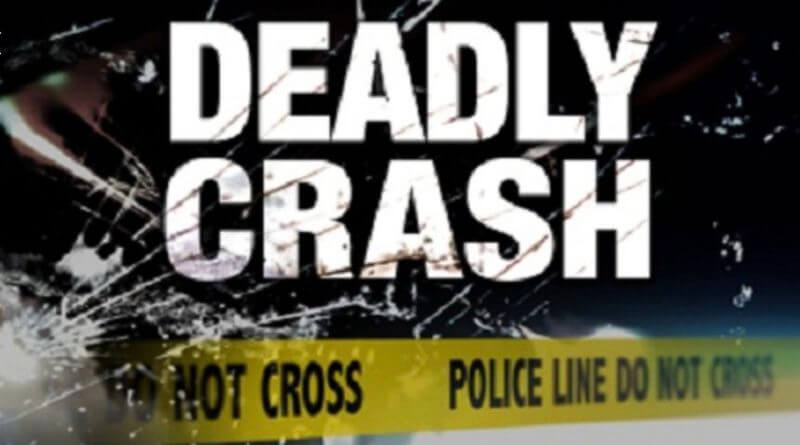 The plane was en route to Hamilton AL from Oxford when radio contact was lost. Officials in Union county found the aircraft.

The passengers were pilot Tommy Nix and his wife Merline Nix of Belmont and co-pilot Jarrod Holloway of Booneville.

The round of storms made locating the wreck difficult according to authorities in Union county.

The FAA and NTSB will be investigating to determine a cause.