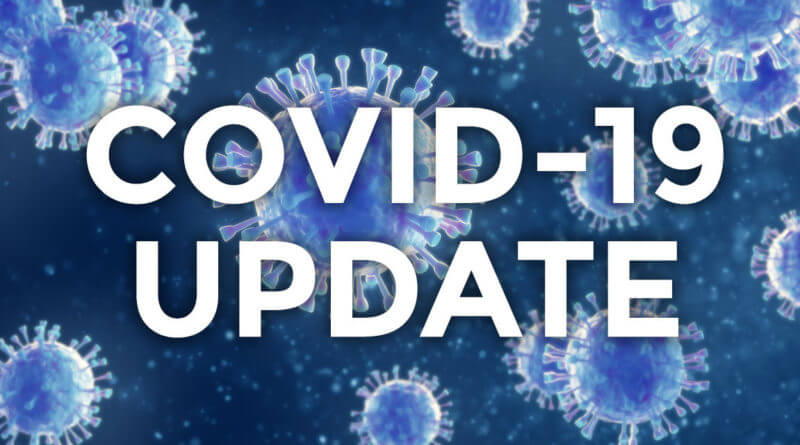 “This article about the coronavirus red zonewas originally published by the Center for Public Integrity, a nonprofit newsroom based in Washington, D.C.”

A document prepared for the White House Coronavirus Task Force but not publicized suggests more than a dozen states should revert to more stringent protective measures, limiting social gatherings to 10 people or fewer, closing bars and gyms and asking residents to wear masks at all times.

The document, dated July 14 and obtained by the Center for Public Integrity, says 18 states are in the “red zone” for COVID-19 cases, meaning they had more than 100 new cases per 100,000 population last

It includes county-level data and reflects the insistence of the Trump administration that states and counties should take the lead in responding to the coronavirus. The document has been shared within the federal government but does not appear to be posted publicly.

Dr. Ashish Jha, director of the Harvard Global Health Institute, said he thought the information and recommendations were mostly good.

“The fact that it’s not public makes no sense to me,” Jha said Thursday. “Why are we hiding this information from the American people? This should be published and updated every day.”

One of the states that is in the red zone for both cases and test positivity, Georgia, is currently embroiled in a political fight with its largest city. Republican Georgia Gov. Brian Kemp filed a lawsuit over Atlanta’s Democratic Mayor Keisha Lance Bottoms’ mandate on masks in her city Thursday. He claimed it violated his emergency orders prohibiting local leaders from adding to the state’s requirements to protect against coronavirus.

The task force report specifically includes a recommendation that Georgia “mandate statewide wearing of cloth face coverings outside the home.”

“I had not heard from them, but again, the people that I’m listening to are the scientists and our health care professionals,” she said during an appearance on CNN’s “New Day.”

“When the vice president held a White House Coronavirus Task Force press briefing at HHS a few weeks ago, he reported that 16 states met the criteria for rising cases and rising positivity rate. As it stands in that report, there are only 10 states that fit that criteria. This is just one data point of many encouraging signs that we are seeing across the country as we continue to respond to the coronavirus pandemic,” O’Malley said in a statement.

Dr. Deborah Birx also said earlier this month that people living in states with coronavirus surges should return to the White House’s original “phase one” recommendations on gatherings.

Citing guidelines such as wearing face masks and avoiding bars and indoor events, Birx said those steps should be resumed in order to bring cases back under control.