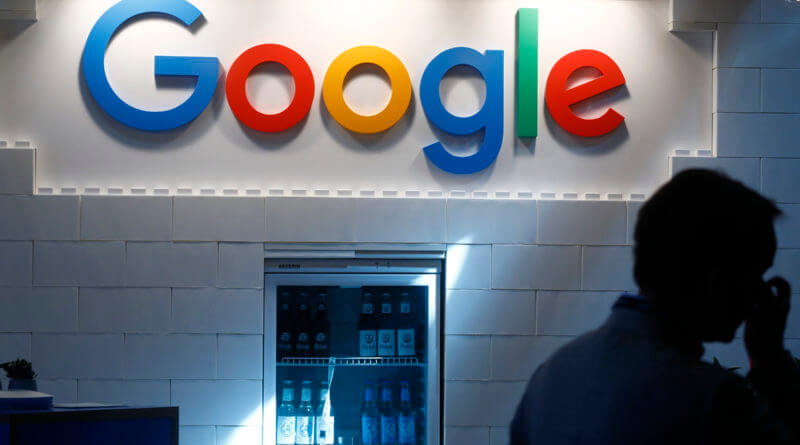 Mississippi Attorney General Lynn Fitch announced Tuesday that the state of Mississippi would enter into the antitrust lawsuit that the Department of Justice has filed against Google.

Fitch joins 10 other state attorneys in the lawsuit that aims to prevent Google from unlawfully maintaining monopolies through anticompetitive and exclusionary practices in the search and search advertising markets.

Fitch was adamant the lawsuit needed to move forward with the state’s involvement and support.

“When companies engage in fierce marketplace innovation, consumers benefit. But, Google crossed the line and engaged in the kind of monopolistic behaviors that do harm not only to individual consumers, but also to the market itself. We bring this suit to promote competition by making room for others to grow.”

Google is working on releasing a full statement, but they have released the following:

“Today’s lawsuit by the Department of Justice is deeply flawed. People use Google because they choose to — not because they’re forced to or because they can’t find alternatives.”

The state joins of Arkansas, Florida, Georgia, Kentucky, Indiana, Louisiana, Missouri, Montana, South Carolina, and Texas the Department of Justice in the lawsuit.