Multiple people were recently arrested on charges including human trafficking, according to law enforcement officials in Pontotoc County.

The three were booked into Pontotoc County on Thursday, June 20th. They are having a bond hearing today. 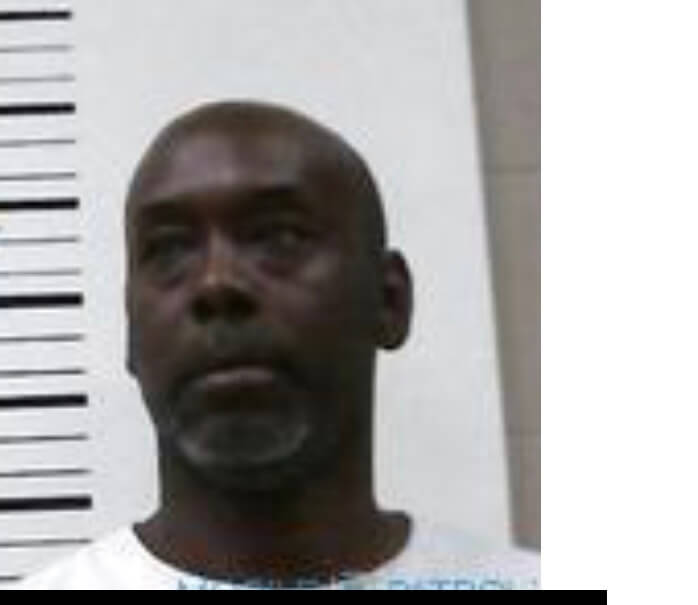 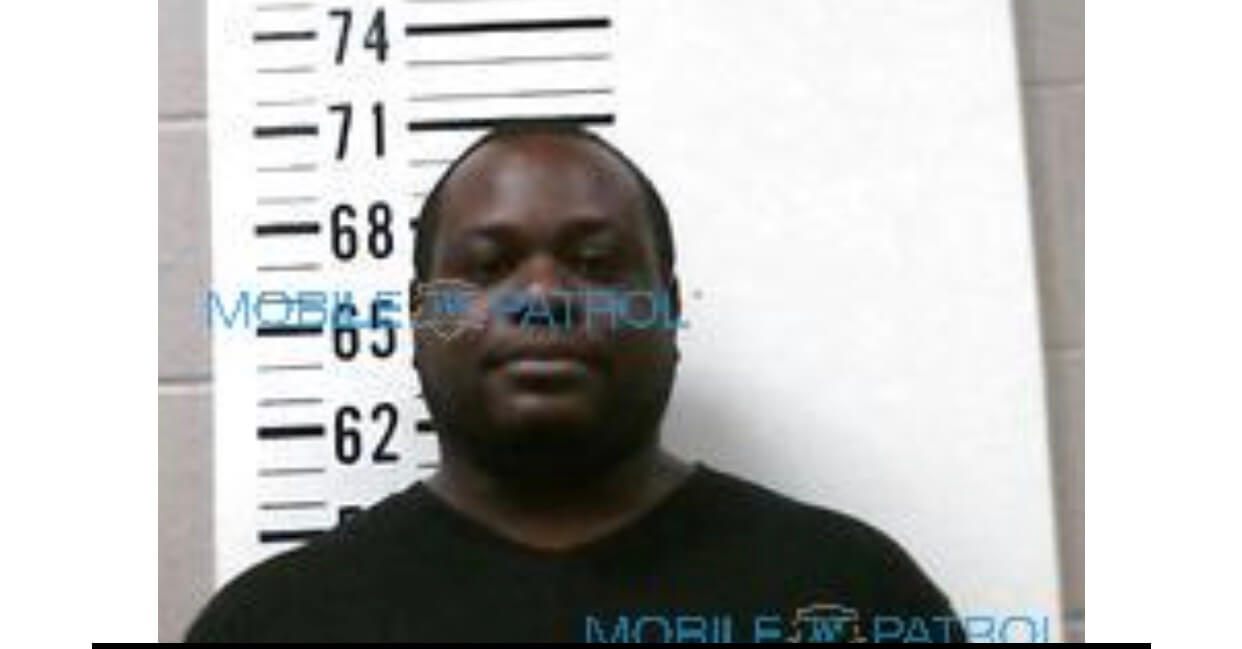 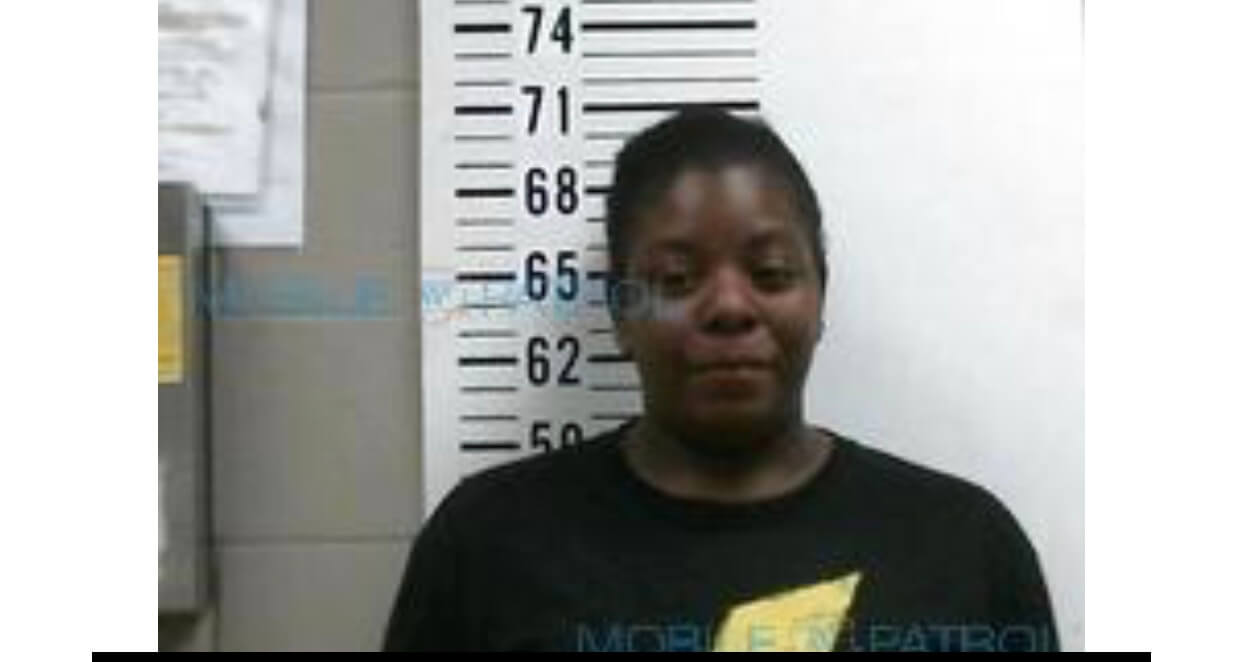 We will update this story as more information is available.