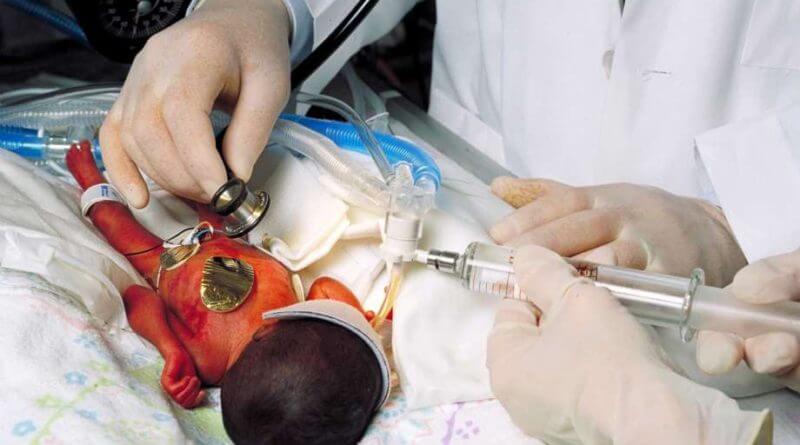 The rate that newborns in MS are hospitalized due to their mothers drug abuse has increased over 600% since 2010 according to a new study from the Mississippi Department of Health.

A new report from the Mississippi State Department of Health looks at the sharp increase in the hospitalizations of newborns related to substance abuse – including opioids – in the period from 2010 to 2017. Hospitalizations of newborn children rose dramatically, from 113 in 2010 to 689 in 2017, driven by mothers’ opioid use, other prescription drugs, and heroin. Also rising during this period were cases of neonatal abstinence syndrome (NAS), caused by prolonged exposure of the developing child to addictive drugs during pregnancy, leading to withdrawal symptoms at birth. Hospital stays for each newborn lasted an average of nine days, incurring a total cost of $23 million in 2017 alone.