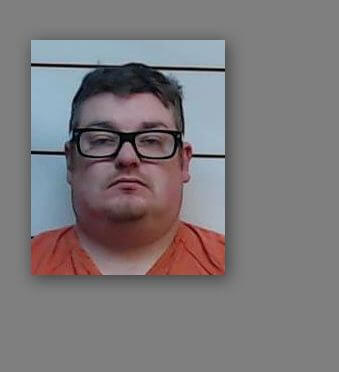 A north Mississippi corrections officer has been arrested for bringing drugs and other contraband into a correctional facility according to police reports.

From the Tishomingo County Sheriffs office:

This is still an ongoing investigation and further arrests may be pending.