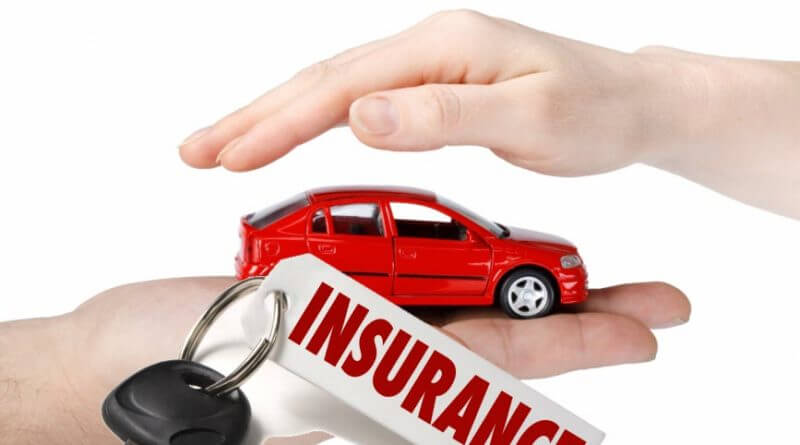 The Commissioner of Mississippi Insurance companies has approved a large rate decrease for customers in Mississippi, according to a press release from the agency.

“This rate decrease is good news for consumers in our state,” said Commissioner Chaney. “Competition and market share have turned around proposed rate increases by many companies, including State Farm.  Additionally, new technology used in automobiles and in driver education by insurance companies has driven down prices for consumers.”

Some consumers have already seen a rate decrease of 7.6 percent. The remaining decrease will take effect in the coming months, for a total 11.2 percent decrease.  The Mississippi Insurance Department expects other companies to follow State Farm’s lead.