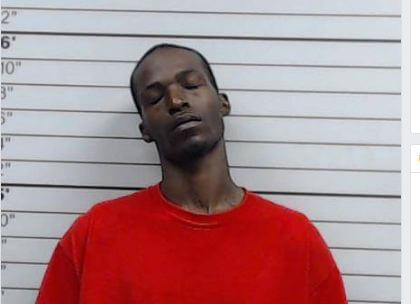 A North MS correctional officer was cut by an inmate over the weekend, according to Lee County Sheriff’s Department officials.

At the time of the incident, Gladney was in the Lee County Jail awaiting trial for Murder and also numerous assaults on officers.