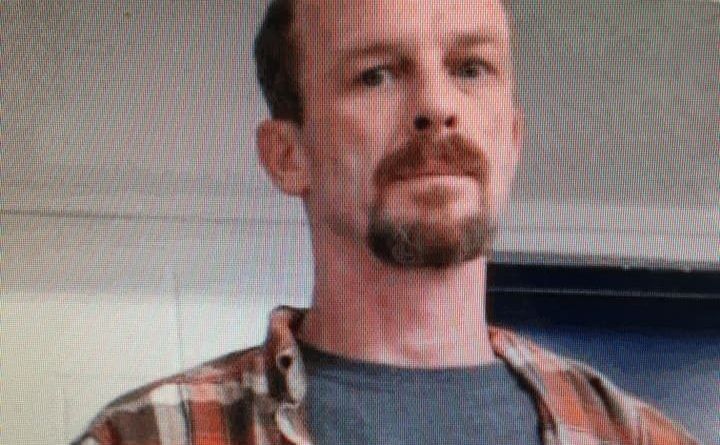 A north Mississippi man was arrested earlier this month on possession of a controlled substance and child abuse charges. Another man at the residence was arrested on drug charges, according to the agency.

From the Prentiss County Sheriff’s office: