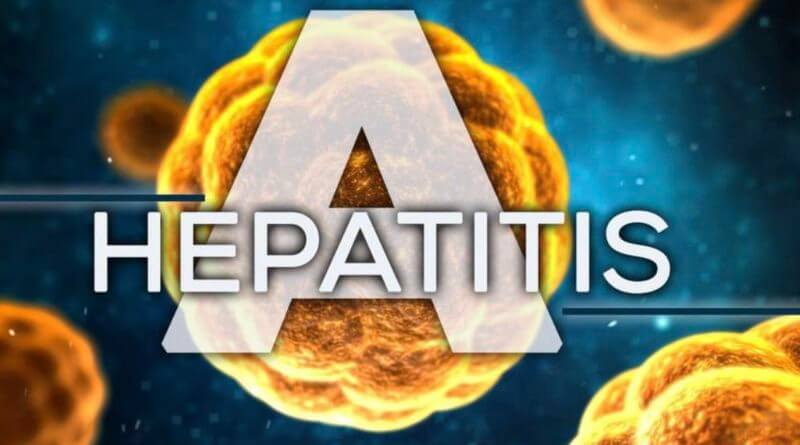 A North Missisisppi Papa Johns employee could have exposed diners to hepatitis A, according to the Mississippi Department of Health.

The Mississippi State Department of Health (MSDH) is investigating a case of hepatitis A in a De Soto County restaurant employee which may have led to possible exposure for customers.

An employee of Papa John’s Pizza in Horn Lake, 906 Goodman Road, has been diagnosed with hepatitis A infection. While infectious, the employee worked at the restaurant from January 28 – February 11, 2020. Customers who ate at the restaurant or received a pizza delivery on those days may have been exposed to hepatitis A.

Vaccination can prevent hepatitis A only if given within 14 days of exposure. Because those who ate at the restaurant (or received a pizza delivery) between January 28th and February 5th would have been exposed more than 14 days ago, they should watch for any possible symptoms of hepatitis A and see their doctor if they become ill. Those who ate at the restaurant or had pizza delivered from February 6th and February 11th should get a hepatitis A vaccination if they have not been previously vaccinated.

Those who think they may have been exposed to this case can receive a hepatitis A vaccination free of charge from 8 a.m. to 5 p.m. on Thursday, February 20th and Friday, February 21st at the De Soto County Health Department, 8705 Northwest Drive, Building A, Suite 1 in Southaven.

“The risk of transmission of hepatitis A in this situation is likely very low. However, as a precaution, we recommend that anyone who ate food from this restaurant between February 6th and February 11th should consider getting a hepatitis A vaccination if they have not done so already. And again, those who may have been exposed between January 28th and February 5th should watch for any possible symptoms of hepatitis A and see their doctor if they become ill,” said MSDH State Epidemiologist Dr. Paul Byers.

“The management and staff of the Papa John’s are fully cooperating with MSDH to prevent illnesses as a result of this exposure,” said Byers.

Hepatitis A is a contagious liver disease that causes fever, nausea, diarrhea, vomiting, jaundice (yellowing of the skin or eyes), abdominal pain and dark colored urine. Hepatitis A usually spreads when a person unknowingly ingests the virus from objects, food or drinks contaminated by small, undetected amounts of stool (feces) from an infected person. If you think you have symptoms of hepatitis A, you should contact your healthcare provider.

Everyone can prevent the spread of hepatitis A by carefully washing hands with soap and water, including under the fingernails, after using the bathroom or changing diapers, and before preparing or eating food.

As a reminder, there is an ongoing hepatitis A outbreak in Mississippi and surrounding states affecting those who use drugs, those who are in jail or were recently in jail, those with unstable housing or who are homeless, and men who have sex with men. The MSDH continues to recommend hepatitis A vaccination for those specific groups as well.

Follow information about the current hepatitis A outbreak in Mississippi at HealthyMS.com/HepA.