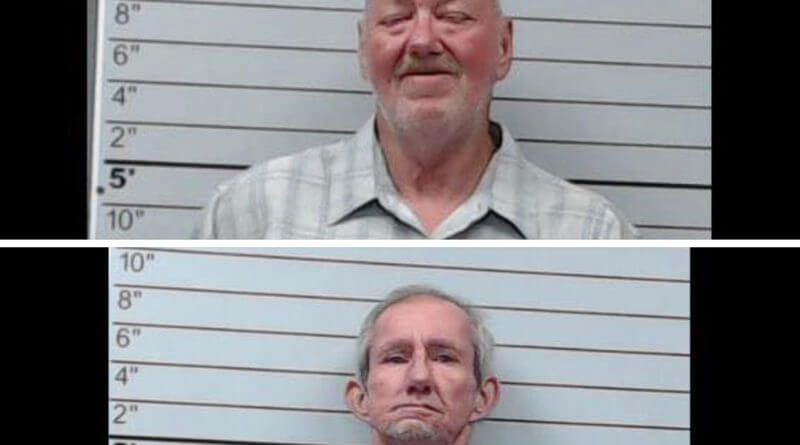 On 07/13/2019 at approx. 2110 the Lee County Sheriff’s Department was dispatched to the Pine Ridge Racetrack concerning two white males in a van that were trying to persuade children to get into their van with them. Witnesses on scene stated that their children had came to them extremely upset and told them that the two men had told them to come over to their van that they had stuffed animals to give them.When the children did not respond one of the males chased the children as they fled. Once on the scene Deputies identified the two suspects and they were taken into custody. The van the suspects were driving was towed and processed for evidence. The victims ranged from 8 – 11 years old. The photos of suspects are released to the public for public safety purposes. If you recognize either of these individuals as someone that has attempted to kidnap a child, please contact the Lee County Sheriff’s Department at 662-680-5766 or call 911.