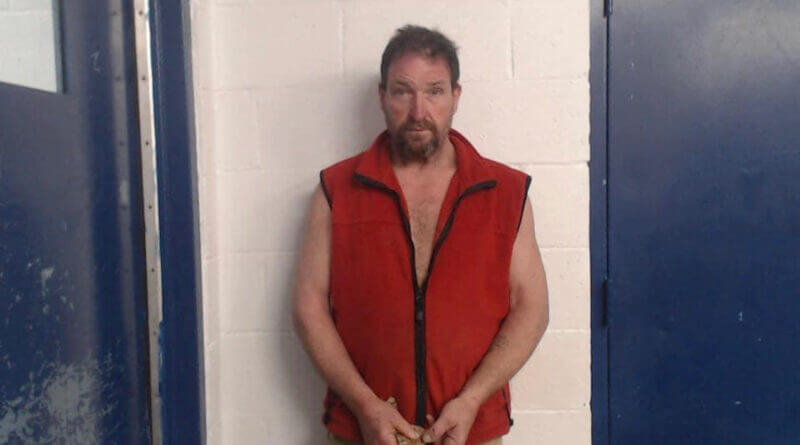 Monday April 4th, 2022 at around 1:40 A.M. Prentiss County Sheriff’s Department Deputies N’shaun Cameron and Ray Jennings responded to a 911 call from Lamberts Auto Salvage located on South Second Street for a report of two subjects on the property stealing catalytic converters.
Deputies arrived on scene and were advised that the two subjects were still on the property.

Deputies located and arrested Noel Henry Wilson Jr., 51, of Booneville. Wilson was charged with Burglary of A Commercial Building, and Possession of Burglary Tools.
Wilson is being held without bond by the District Attorney’s office due to being released on a previous felony bond.

Donald Richey Hatfied, 54, of Booneville was also arrested for Burglary of A Commercial Building.
Justice Court Judge Kimi Kitchens set Mr. Hatfield’s bond at $20,000.00.
Mr. Hatfield also has a hold placed on him by the Corinth Police Department.
Investigator Taylor Walker will present this case to the next grand jury.