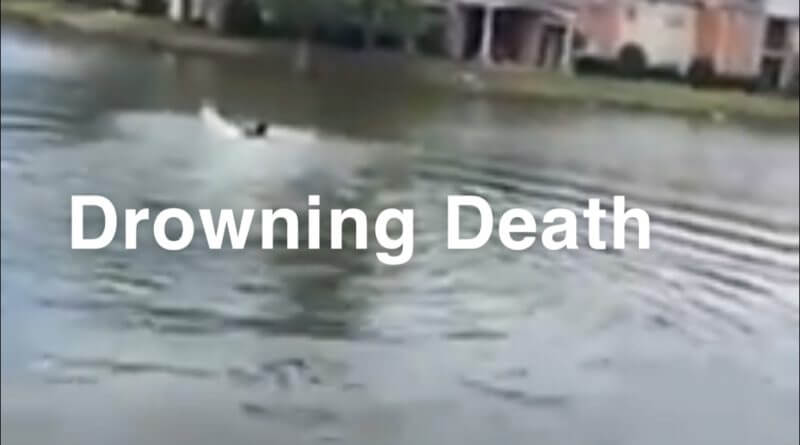 Mississippi police have issued a statement after a video on social media was purported to show a man drowning.

From the Tunica police:

Robinsonville, MS (Tunica County) – On Saturday, May 23, 2020 at 12:30 p.m., Tunica County Dispatch received a 911 call in reference to a male subject in the pond at the Cypress Lakes Apartment located in Robinsonville, Mississippi. Sheriff Deputies responded within six minutes of the call to immediately search the area for the male subject, along with Pafford EMS and North Tunica Fire Department. Also, Desoto County Search and Rescue Team was notified and assisted in the search of the male subject.

The body of J.W. Ransom II is being transported to the Mississippi Crime Lab for an autopsy. This incident remains under investigation.

The Tunica County Sheriff’s Office thanks Sheriff Bill Rasco and the Desoto County Search and Rescue Team for their quick response and recovery.