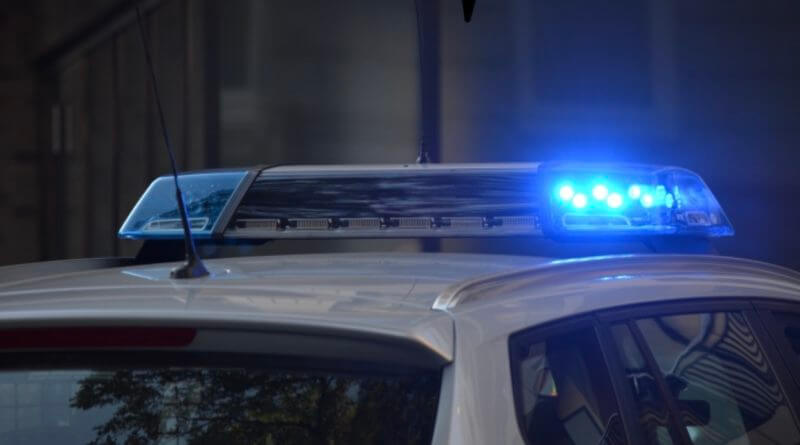 A police officer in North MS was taken to the hospital after being assaulted by a suspect during an arrest.

On 01/29/2019, a Booneville patrol officer conducted a traffic stop at Big V Grocery at East Chambers Drive and East Church Stree for misdemeanor traffic offenses. The stop resulted in a female subject, Christy Medley, 34 of Booneville, subsequently being arrested. During her arrest, William Cory Medley, 38 of Booneville, arrived on scene and interfered with officers conducting their duties subsequent to the arrest.

Officers attempted to place Mr. Medley under arrest for his interference. At that point, Mr. Medley physically assaulted one of the officers. The officer was taken to Baptist Memorial Hospital Booneville where he was treated for his injuries and released. Mr. Medley was taken into custody and charged with simple assault of a police officer. His bond was set at $5,000.00. This case will be presented to the Prentiss County grand jury. 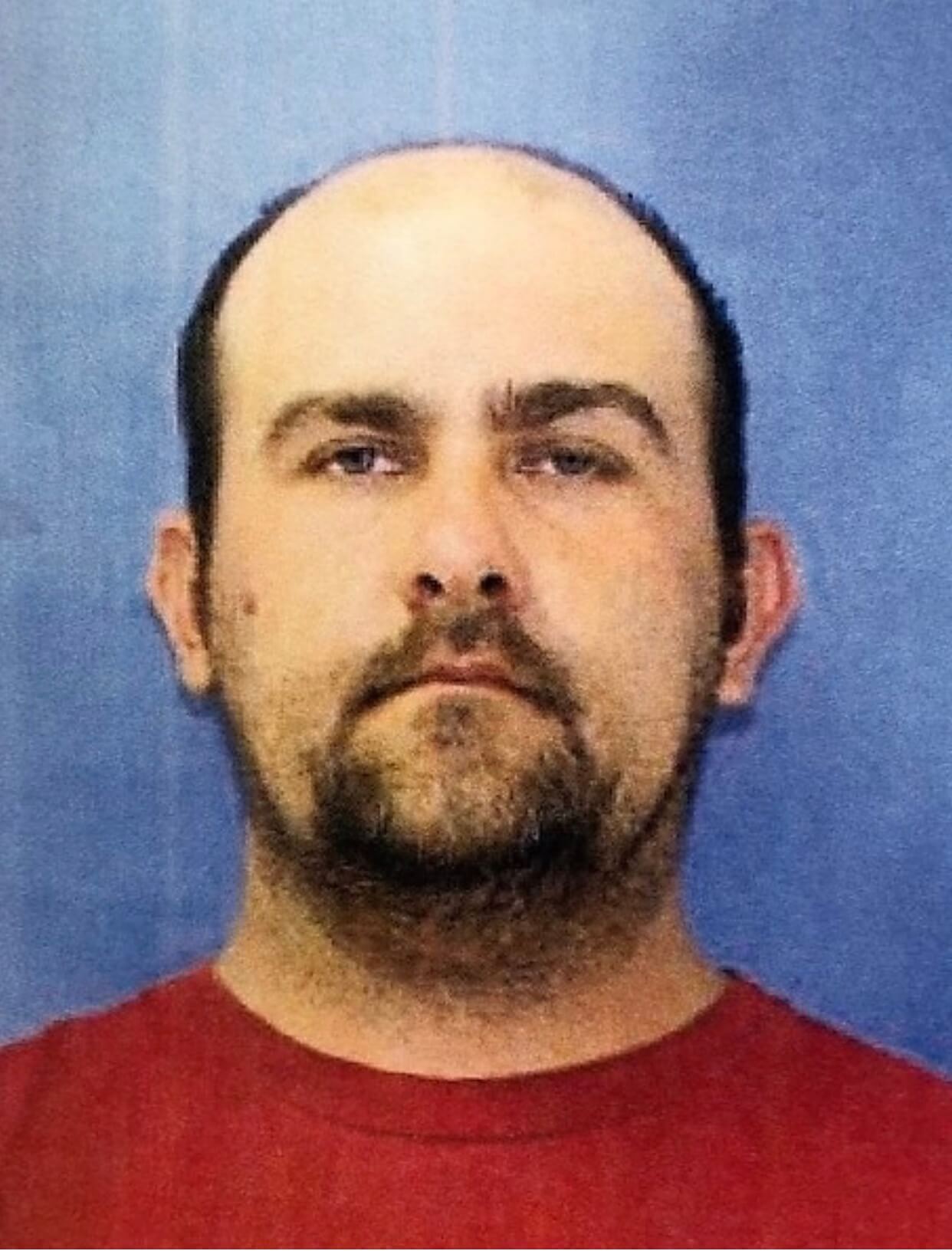