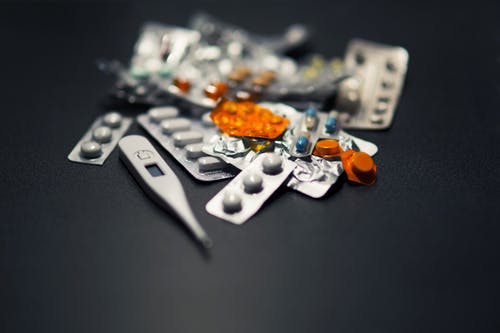 Local schools in Tippah county are following the same pattern as statewide results: a high uptick in the number of cases in the 5-24 year age range.

One teacher at Falkner Elementary reported “dozens” of students either missing or leaving school due to flue like symptoms, including fever.