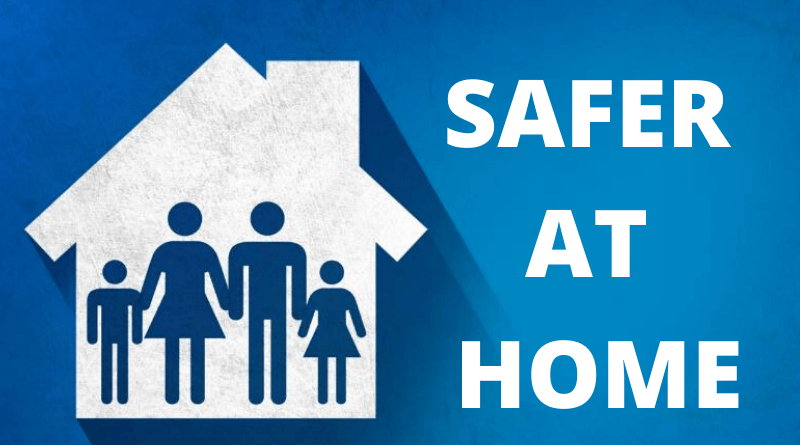 Today, Governor Tate Reeves announced that as of Monday, “shelter in place” orders will be lifted for some businesses. However, a new mandate of a “safer at home” policy must be followed for the next two weeks.

Some changes that were announced that will begin starting Monday are as follows, according to Governor Reeves.

1. Retail stores may open with limitations on how many people are allowed in the store at one time. No more than 1/2 the capacity of the square footage of the building, according to the fire marshal.

2. Gathering is still discouraged, however groups of 10 OR LESS may gather as long as people abide by the 6 foot distancing rule. Things that have NOT changed: 1. Still no evictions

3. Indoor dining is still not allowed at restaurants and bars. Curbside delivery is acceptable.

One thought on “Shelter in place order to be lifted Monday, replaced with “safer at home” order”