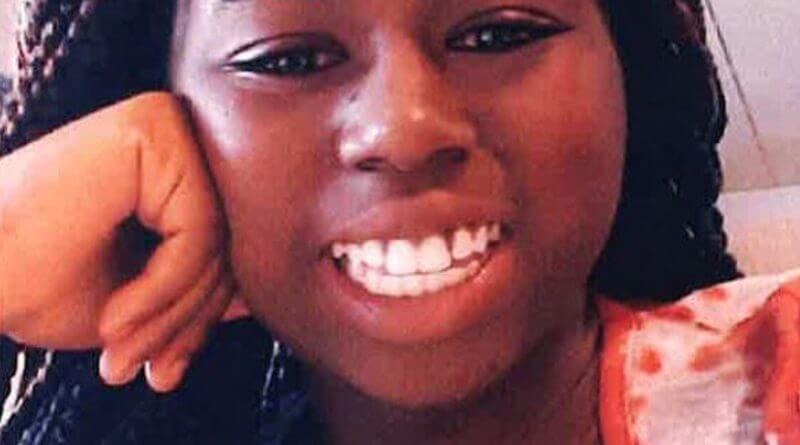 A silver alert has been issued for a men’s tally impaired Mississippi teen, according to the Mississippi bureau of investigations.

The Mississippi Bureau of Investigation has issued a Silver Alert for 18-year-old Tyesha Smith of Jackson. She is described as a black female, five feet, four inches tall weighing 150 pounds with black braided hair and brown eyes. She was last seen this morning about 3:30 a.m. walking near 14 North Hill Parkway in Jackson. She was wearing a red shirt with gold trim and black pants. Family members say she suffers from a medical condition that may impair her judgement. If anyone has information regarding the whereabouts of Tyesha Smith contact the Jackson Police Department at 601-960-1234. 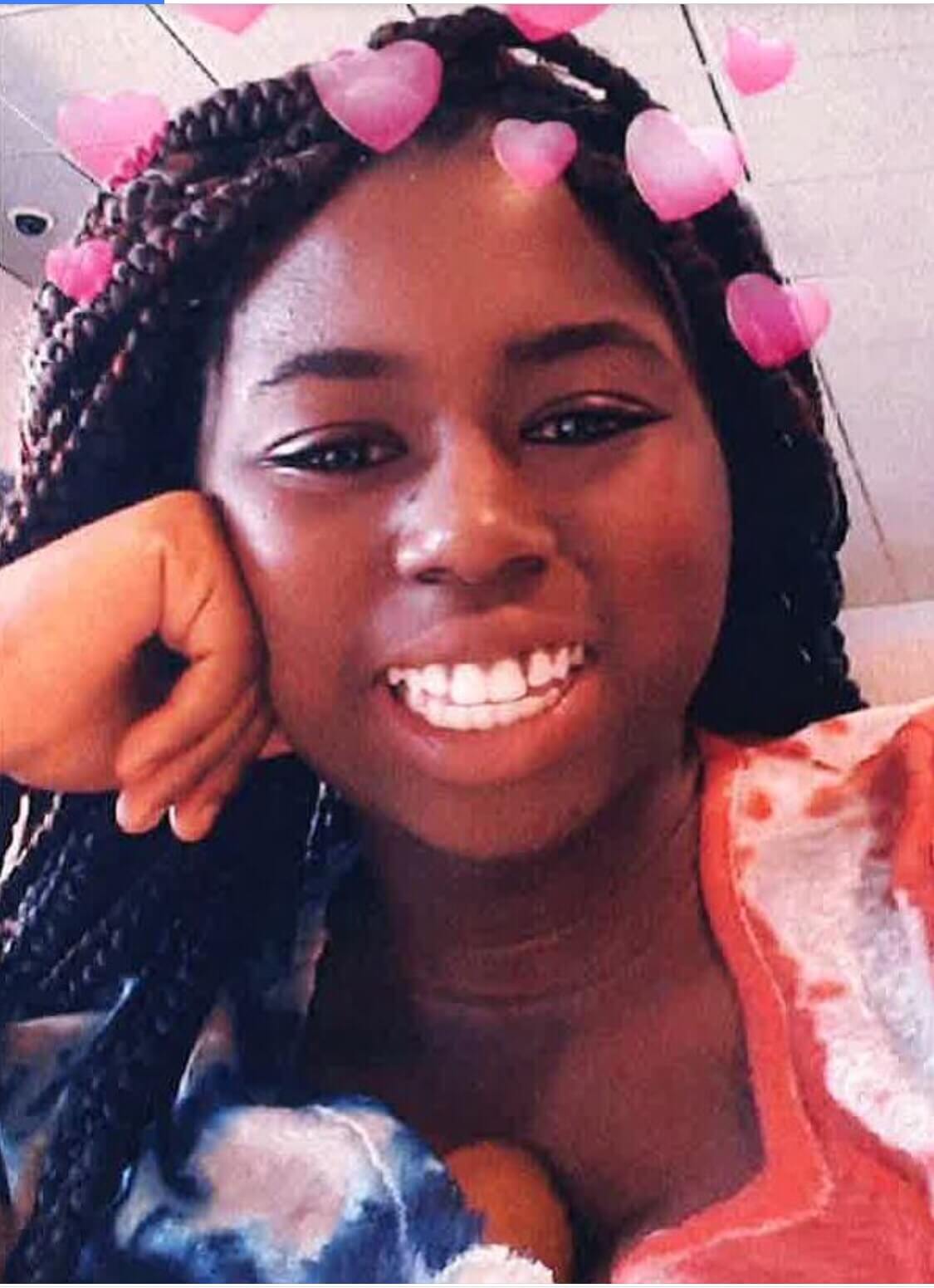