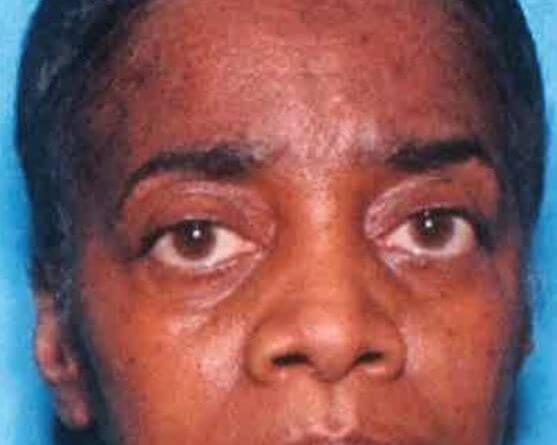 A silver alert has been issued for a missing MS woman.

Amite County has informed us that all the information on the previous Silver Alert is the same except that she was last seen traveling to the doctor in Hattiesburg this morning (3/22) and did not arrive. The doctor’s office called her son, who had last seen her at 8:05 a.m., to let him know she didn’t make it to her appointment. She is driving the same vehicle as before.***SILVER ALERT***The Mississippi Bureau of Investigation has issued a Silver Alert for 60-year-old Gwendolyn Lea Washington of Liberty, Mississippi, in Amite County. This is the second alert released for Ms. Washington this week, and we have the same information.

She is described as a black female, 5 feet, 8 inches tall, weighing 118 pounds with short gray hair and brown eyes.Ms. Washington was last seen Friday, March 15, 2019, at 10:30 p.m. in the vicinity of Hwy 61, 2 miles north of Woodville. She was believed to be headed to 5386 Weathersby Lane in Liberty in the direction of Highway 24. She was driving a silver Nissan Rogue from Enterprise Rent-a-Car with tag number JK2NO1F1.

Family members say Ms. Washington recently underwent brain surgery and it may affect her judgment.If anyone has information regarding the whereabouts of Gwendolyn Lea Washington, contact the Amite County Sheriff’s Department at 601-657-8057.