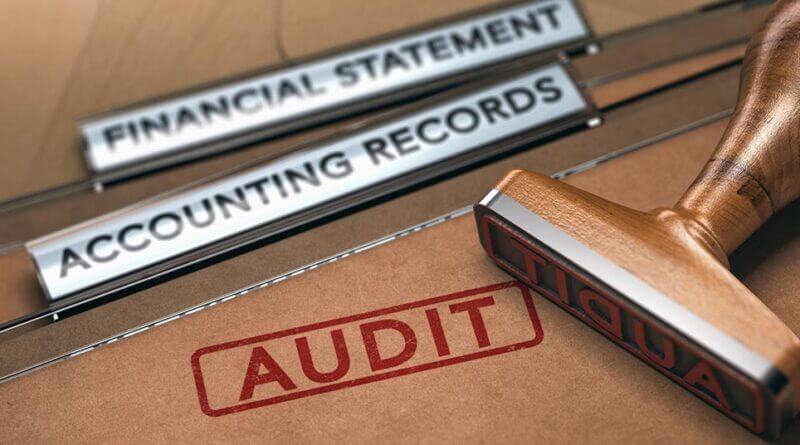 Multiple widespread problems in relation to financials were found throughout the Holmes County School District after an audit was performed by State Auditor Shad White.

“This audit reveals widespread problems,” said White. “The public school students of Holmes County and the taxpayers are the victims here. As a product of public schools myself, my office remains committed to uncovering and stopping this sort of misspending.”

For instance, taxpayer money in the county allegedly helped fund a “adults only, B.Y.O.B. (bring your own beer)” private party to celebrate the passing of a bond issue that was later rejected by county voters. The amount used for party expenses was over $4,200.

Also, unauthorized relocation expenses and an extra $10,000 in salary was paid to a former superintendent during 2019 and 2020.

Along with that, $14,000 in payments made to companies owned by the former superintendent‘s relatives was also discovered and will be turned over to the Mississippi Ethics Commission.

The full audit report can be read at the State Auditor’s website.