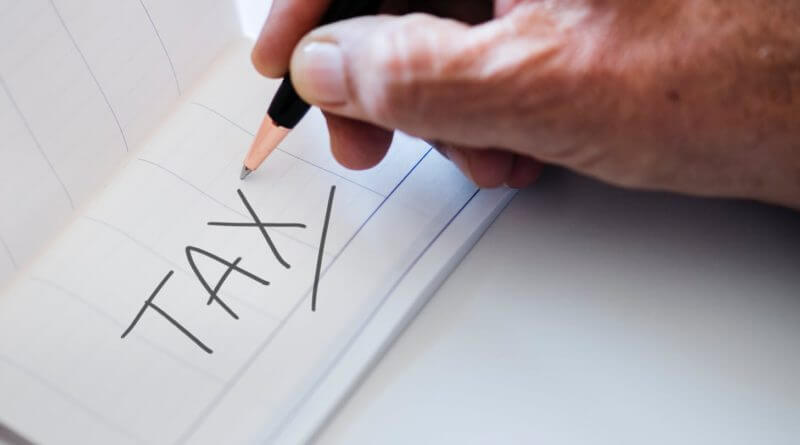 Gov. Tate Reeves was asked at a recent news conference whether his plan to phase out the income tax would result in an even larger tax burden being placed on low income Mississippians.

“So in other words, if you look at those individuals that have a lower amount of taxable income — if they’re paying 5% of it in income taxes, 7% of it in sales taxes, then that 7% in sales tax is a higher overall percentage of their net income than what the individual who was earning much more and therefore not consuming a 100% of their income. So the analysis is exactly the opposite of what you just laid out.”

In fairness to the governor, explaining tax policy on the fly during a chaotic news conference can be tricky.

Not too long after Reeves gave his thoughts on the fairness of the Mississippi tax system, state economist Corey Miller addressed similar issues during a hearing of a joint House and Senate committee formed to look at the state’s tax structure. Miller, who granted had more time to form and prepare his thoughts, explained to the joint legislative committee that progressive taxes are those that impose a larger levy on the wealthy. Regressive taxes are those where the less wealthy pay a greater percentage of their income in taxes than do the wealthy.

A study compiled by the national nonprofit Institute on Taxation and Economic Policy, in conjunction with One Voice, a Mississippi organization that advocates for poor families, contends that the bottom 80% of Mississippians (those earning less than $77,500) pay 9.9% of their income in state and local taxes, while those earning above that amount pay 7.2%. The reason they pay more, according to the study, is that Mississippi is so dependent on the sales tax.

Information compiled by USA Today in February pegged Mississippi as collecting $614 annually per capita in income tax (the 12th lowest total in the nation) and collecting $1,180 in sales tax per capita, which is the 20th highest in the nation.

At least one study by the Institute on Taxation and Economic Policy also says the Gunn proposal would shift more of the tax burden to the poor and the middle class, granted not as much as the Reeves plan would. A key difference is that the Gunn plan reduces the grocery tax, which is viewed by many as the most regressive tax of all.

Miller told the legislators that multiple studies indicate the tax policy of a state, especially a small state like Mississippi, has “marginal effects” on the state’s economic growth. Other factors, such as the national economy, often have a greater impact.

Two University of Mississippi economics professors, Joshua Hendrickson and Ronald Mau, praised eliminating the income tax, saying the Gunn plan would increase the state’s gross domestic product by $371 million in 2019 dollars. In the report they presented to the joint committee, they did not address the issue of tax fairness, which Miller said most economists say should be one of the main tenets of a sound tax system.

In the coming months, the Mississippi Legislature and governor will ultimately decide the future of the state’s tax system. Hopefully they understand the issue of tax fairness enough to talk about it.