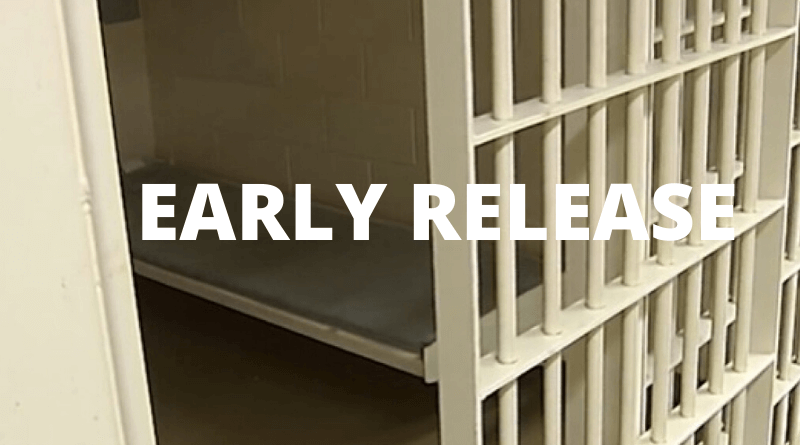 On Tuesday, June 30th, the Mississippi Legislature passed a bill that could grant parole to thousands of incarcarated inmates.

The Mississippi Correctional Safety and Rehabilitation Act of 202, or SB 2123, was approved by the House and Senate after several lawmakers raised concerns about the effect of releasing prisoners on law enforcement.

If Governor Tate Reeves signs the bill, it would allow people convicted of non violent crimes to be eligible for parole after serving 25% of their sentence or after 10 years, whichever comes first. Those convicted of violent crimes would be eligible after 50% served of their term, or after 20 years. This applies to those sentenced between July 1, 1995, and June 30, 2014. The bill also allows geriatric parole opportunities for people 65 and older who have served at least 10 years of their sentence.

The parole board can still deny parole to any inmate. This bill just provides the opportunity for inmates to apply to the parole board. Habitual offenders, sex offenders, and inmates sentenced for capital murder are not eligible.

Mississippi is the second most incarcerated state and the cost of housing those inmates is incredibly expensive. Each inmate costs the state approximately $14,500 a year. Giving more inmates the chance of parole would incentivise participation in educational and rehabilitative activities, and ideally reduce violence.

This bill will also allow victims to speak at the parole hearings of the offenders and plead their case.