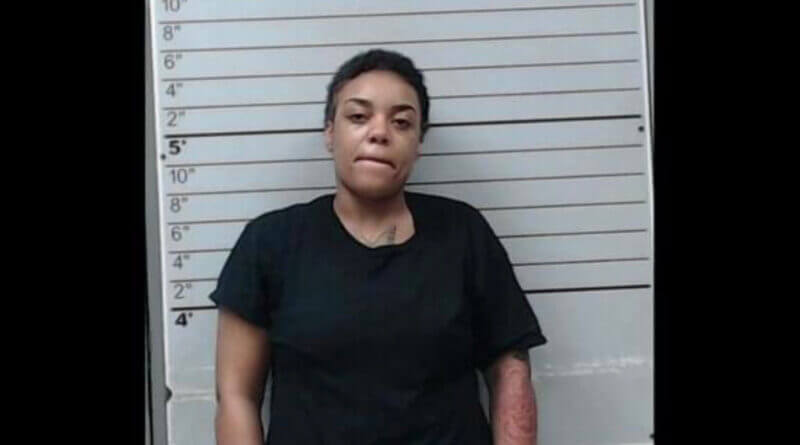 On April 26, 2022, Asyia Harris was arrested by Tupelo Police Dept.
for multiple misdemeanor warrants and misdemeanor possession of marijuana. Harris was transported to city court for her misdemeanor charges and upon her arrival back at the Lee County Sheriff Dept. she was searched. During the search of Harris, a Lee County Correction Officer found a trafficking amount of alleged Fentanyl on Harris’s person.

Harris was charged by the Lee County Sheriff Dept. with Trafficking
of a SCH II Controlled Substance – FENTANYL.