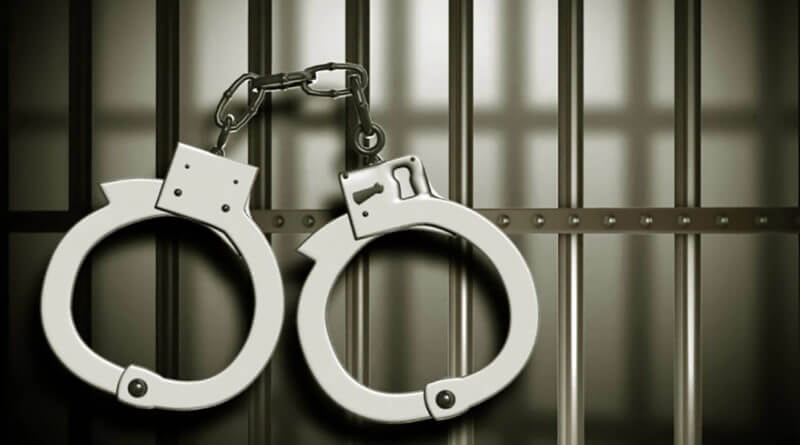 A man in Vicksburg was arrested over the weekend while being in possession of 170 grams of marijuana.

25-year-old Kenneth Walton Jr. was arrested on Friday after authorities were called to investigate drug activity at the Econo Lodge on Clay Street in Vicksburg.

After having two hotel rooms rented in his name and his car searched, authorities found 170 grams of marijuana, and Walton Jr. was charged with felony possession of marijuana.

Bond has been set at $20,000 by Judge Penny Lawson of the Vicksburg Municipal Court.