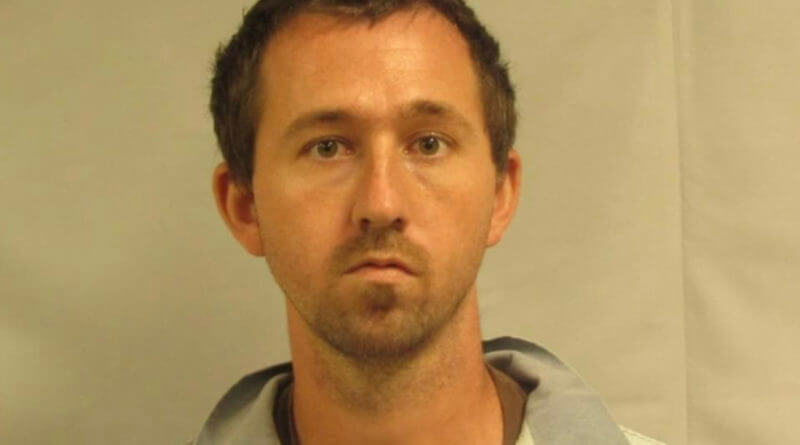 A man was captured in Mississippi and charged with sexual assault and other charges that involve over 100 children. He is being held on $20 million bond.

The Hoke County Sheriff Office: Dr. Hubert A. Peterkin, Sheriff, announces on August 7, 2020 Hoke County Detectives were dispatched to the 1000 Block of Fairfield Circle in Raeford, NC for a reported juvenile sexual assault. As a result of the investigation, 156 Warrants for Arrest were obtained.

The 1st court appearance will be held Monday, September 21, 2020 at 10:00 am. The investigation is still on-going with additional charges pending.