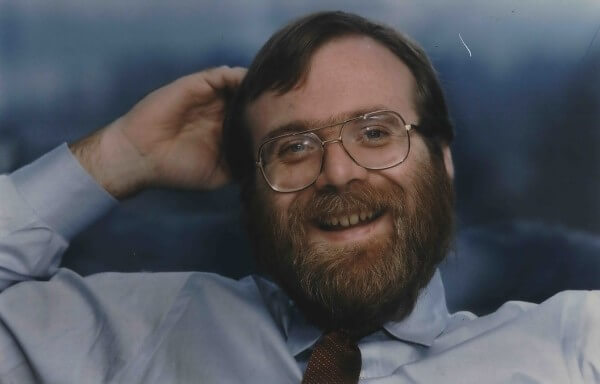 In breaking national news, Microsoft co-founder Paul Allen died of cancer on Monday. He was 65 and undergoign treatment for non-Hodgkin’s lymphoma.

Allen was the owner of the Seattle Seahawks and Portland Trailblazers. He was listed as the worlds 21st richest person with a net worth over $20 billion.

His philanthropic efforts were some of the largest on earth, with him spearheading giving in the billions of dollars. 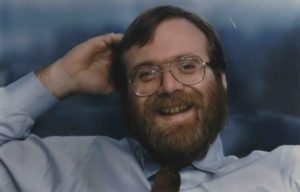