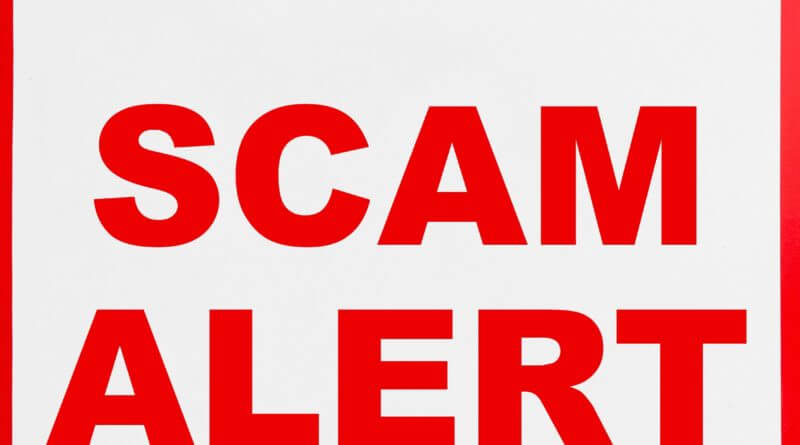 Multiple new phone scams are being reported in Tippah County and north Mississippi by local residents and authorities. One such claim is attempting to get your social security number and the other is claiming to be the police and demanding money.

The first scam is claiming to be your phone company and threatening to turn off your phone service. They are attempting to get your social security number.

Another scam is described as this way by police in north Mississippi: