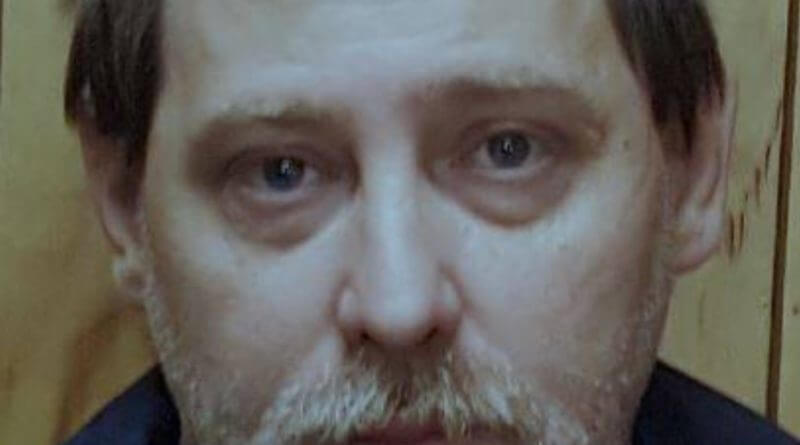 The Mississippi department of correction is asking for help locating a man who has violated the terms of his probation. He was convicted of child endangerment and drug charges.

Posey, 42, was convicted of possession of marijuana with intent to distribute and child endangerment in Itawamba County on Sept. 4, 2013, and received two five-year terms running concurrently for a total of five years to serve followed by five years of probation.

He was released on earned release supervision in November. He is now wanted for violating the terms of his release.

Contact MDOC at 662-745-6611 or your nearest law enforcement agency if you see Posey or know of his whereabouts. 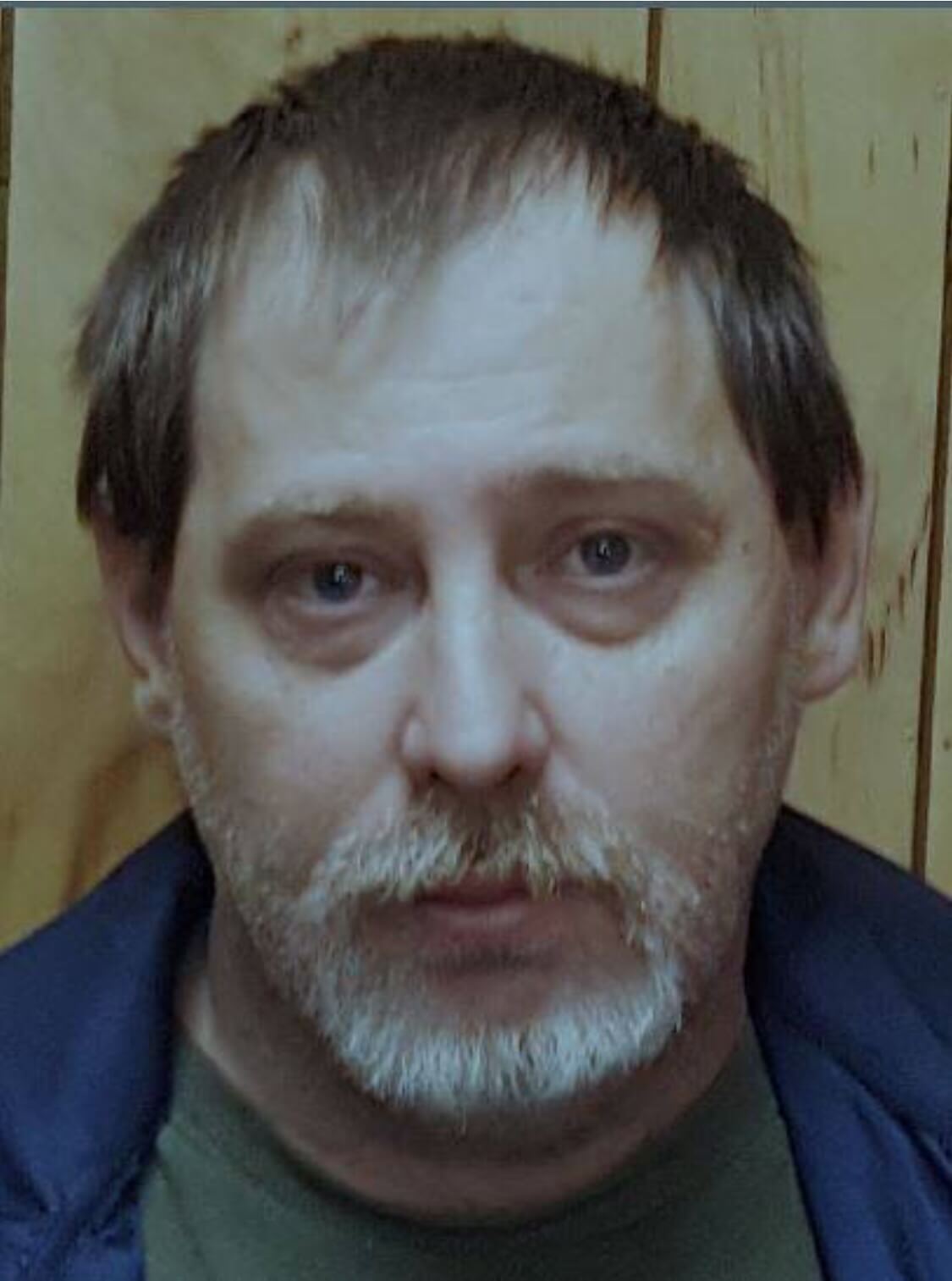