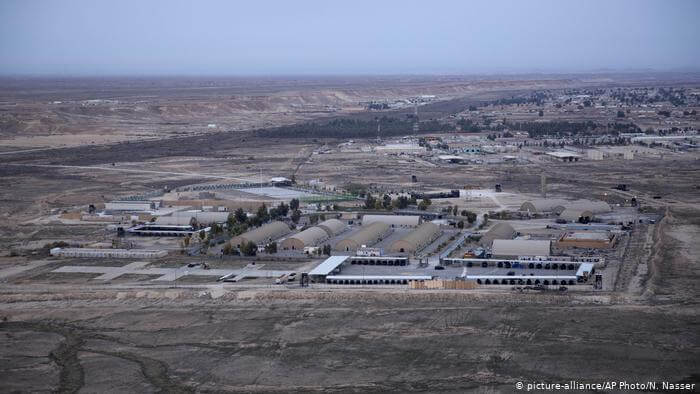 A U.S. contractor is dead after ten rockets were fired on Iraq’s Al Asad Airbase, which houses both U.S. and coalition forces, on Wednesday morning.

The U.S. civilian contractor was pronounced dead shortly after the attack after suffering a heart attack. Officials have stated that no U.S. troops were wounded or killed, and it is unclear if the cardiac episode was caused by the rockets.

The attack comes days after President Joe Biden ordered drone strikes on Iranian forces that sat on the Syrian side of the Iraq-Syrian border.

The same base was also struck by Iranian forces on Jan. 8.

Biden’s strike order came after Iranian rockets killed a U.S. contractor and wounded six others just a few days prior.

It is unclear if any retaliation will be sought by the Biden administration.