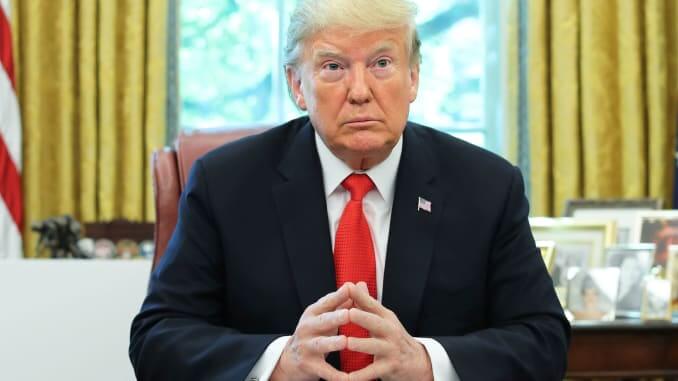 In light of the attack from the Invisible Enemy, as well as the need to protect the jobs of our GREAT American Citizens, I will be signing an Executive Order to temporarily suspend immigration into the United States!

The President is issuing the executive order immediately, according to sources familiar with the process.

You can see the tweet from the president below: