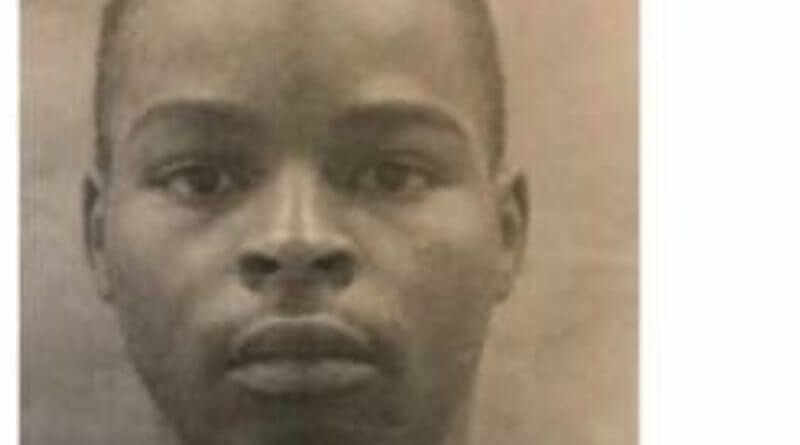 Authorities are on the lookout for a murder suspect who escaped from the Coahoma County Jail this morning (August 23). James Lee Johnson, Jr. is described as a black male, six feet, one inch tall, weighing 160, bald with brown eyes. He was last seen wearing a white t-shirt, white long underwear and no shoes. Contact law enforcement with information regarding his whereabouts. 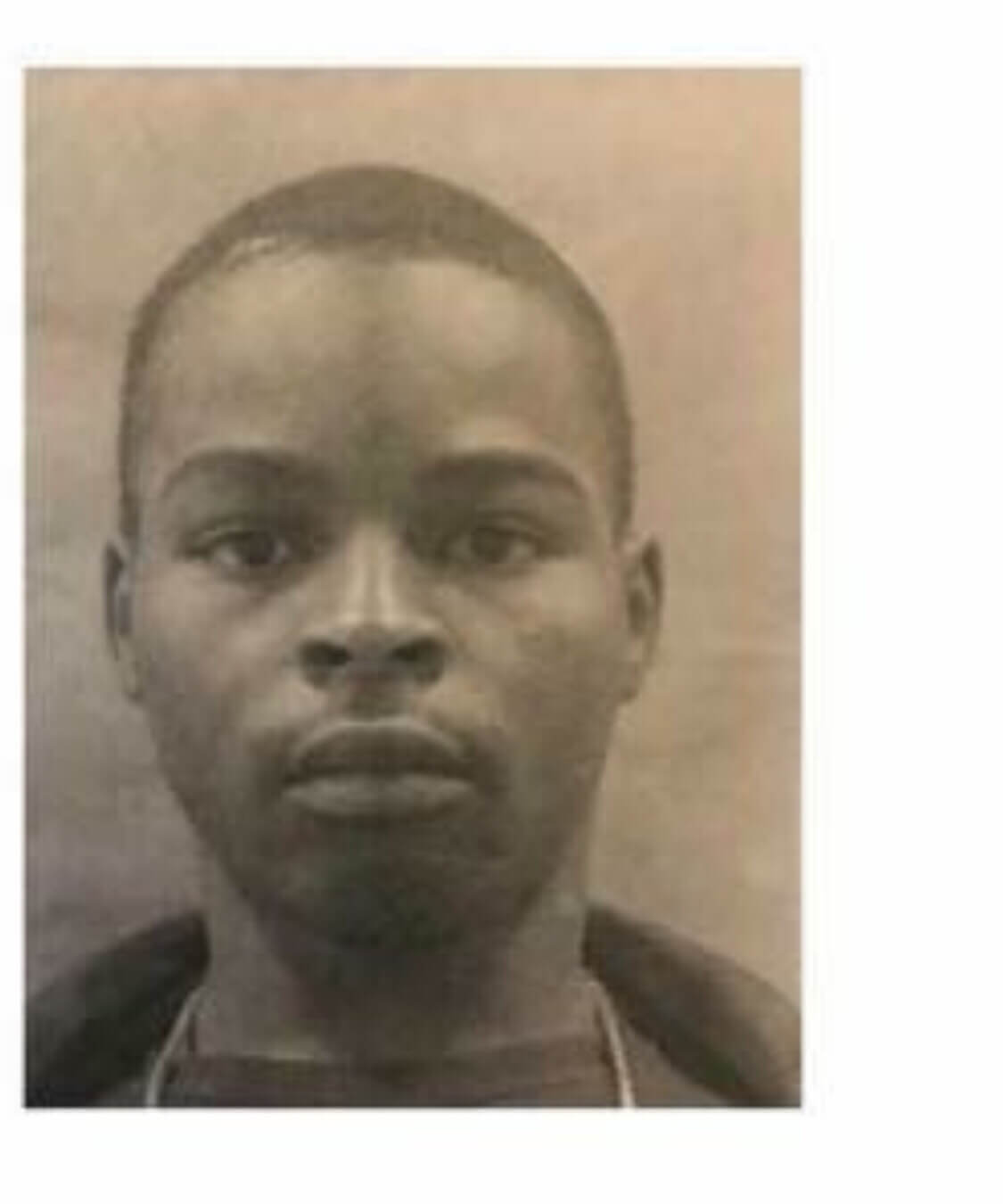