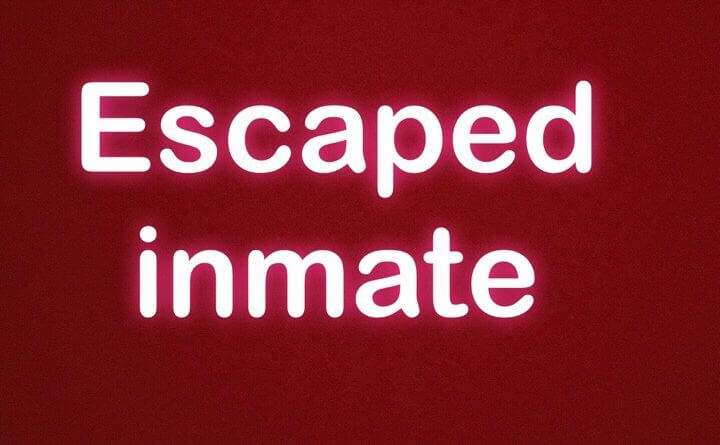 A prisoner escaped from the custody of a north Mississippi police officer early Thursday according to The South Reporter.

City of Holly Springs and Marshall County authorities are searching for a suspect, Kevin Richardson, who escaped the custody of a Holly Springs police officer about 11:30 a.m. today (Thursday), according to Lt. Kelly McMillen with the sheriff’s department. Richardson was picked up on a warrant, after missing court, for two counts aggravated assault and two counts felon in possession of a firearm, he said. The suspect ran into a wooded area near the Marshall County Jail. He is a black male, about 6’2,” and was wearing a red shirt and black pants. He was in handcuffs when he escaped. If you have any info, call 662-252-1311 immediately. 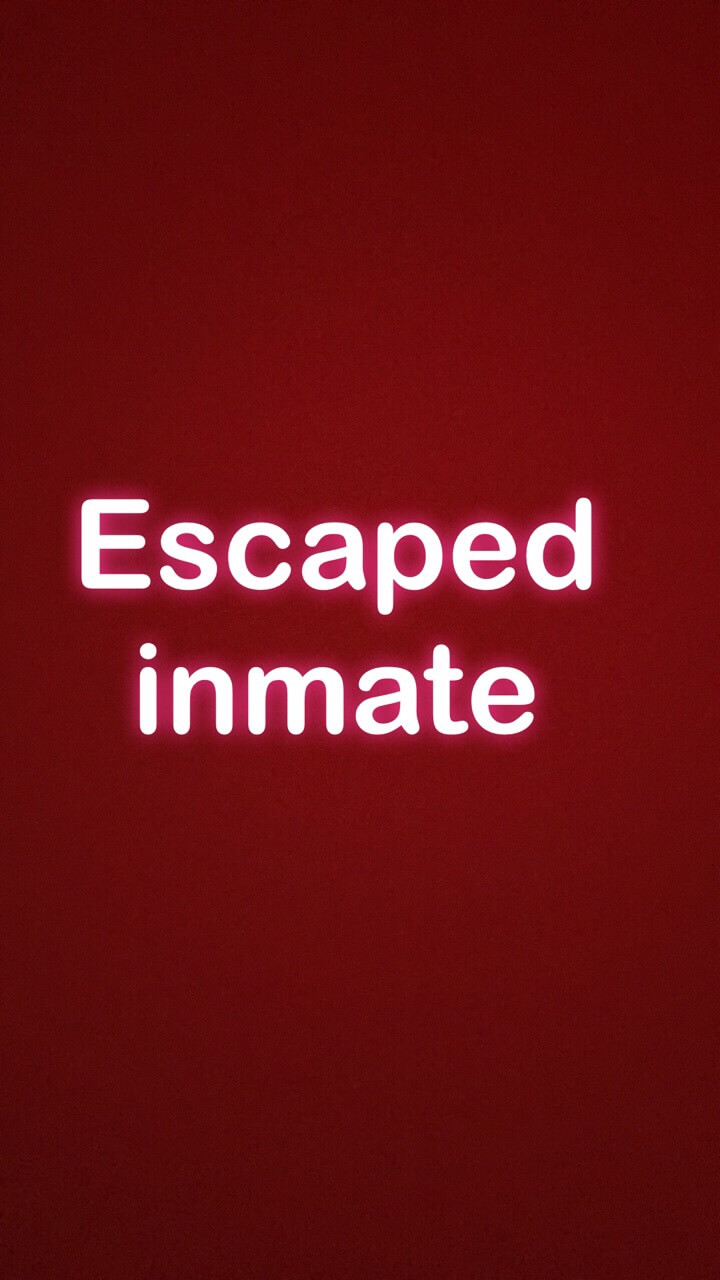