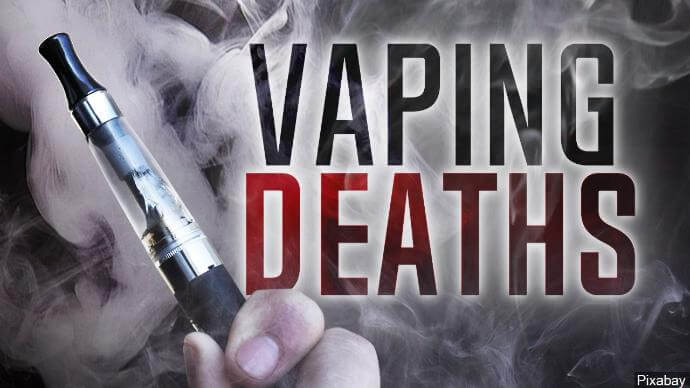 The Mississippi Department of Health on Thursday reported the first vaping related death in the state. The death was in an individual under the age of 30.

According to the MSDH:

Mississippi is part of a national investigation into severe pulmonary disease or lung injury linked to the use of e-cigarette products (vaping). Nationwide, as of September 19, there have been 530 cases of lung illness reported from 38 states and one U.S. territory. Seven deaths have been reported from six states.

“Any death related to vaping is one too many, and this is entirely preventable,” said MSDH State Epidemiologist Dr. Paul Byers. “We grieve with the family over this loss, and our hopes are that this helps emphasize how serious the dangers of vaping can be.”

Byers said that many of the cases in the US report vaping cannabis products, such as tetrahydrocannabinol (THC), some have reported only vaping nicotine products. However, no specific product such as the device, liquid, refill pods or cartridge has been clearly identified as the cause of illness.