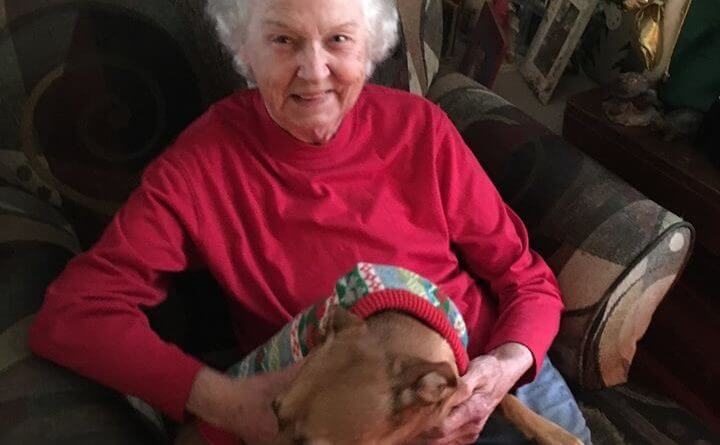 A pair of Mississippians with medical conditions that were believed to be traveling have been reported as missing.

According to the Pearl Police: 725

MISSING: These two individuals Patsy W. Sandlin 79 yoa and Jeffery B Sandlin 56yoa, were last seen yesterday at their home. Relatives last spoke with them this morning by phone but no contact since. They are believed to be traveling in a 2003 dark blue Ford Explorer Sport Trac tag number RC6 .

The dog in the picture is believed to be traveling with them. This truck was last known to be in the area of Highway 51 in Madison. Both individuals have medical conditions that could impair their judgement. If anyone has information or has seen these individuals, contact the Pearl Police Department at (601)939-7000. 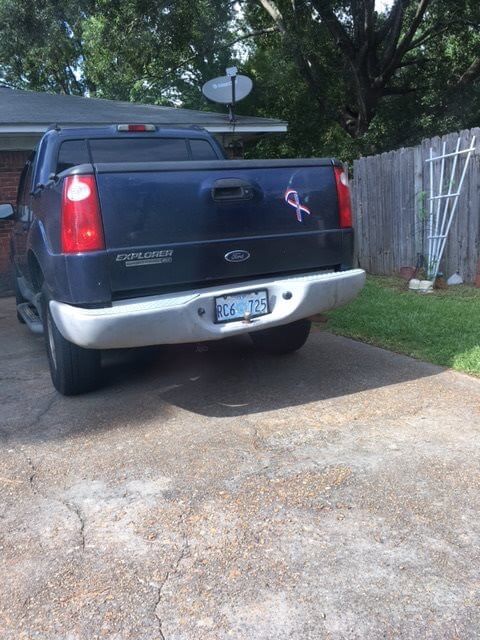 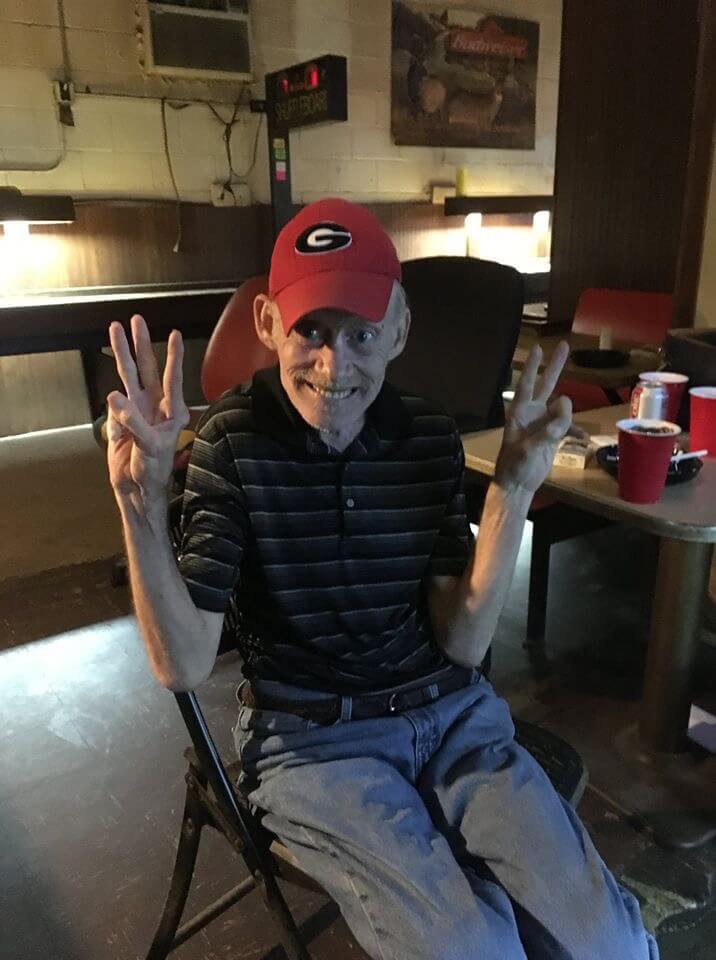 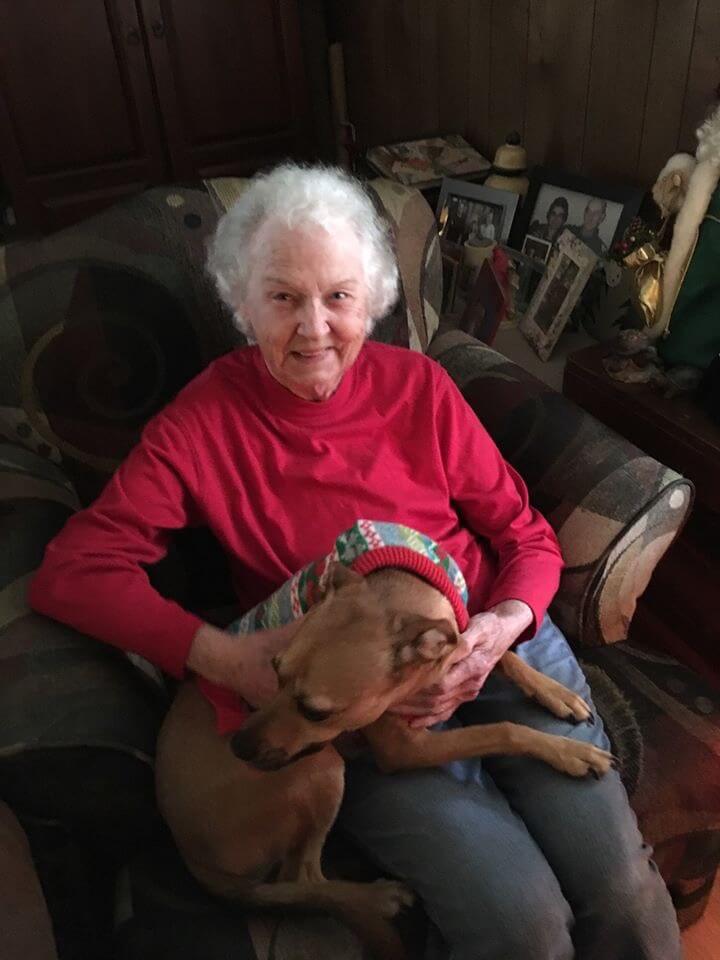